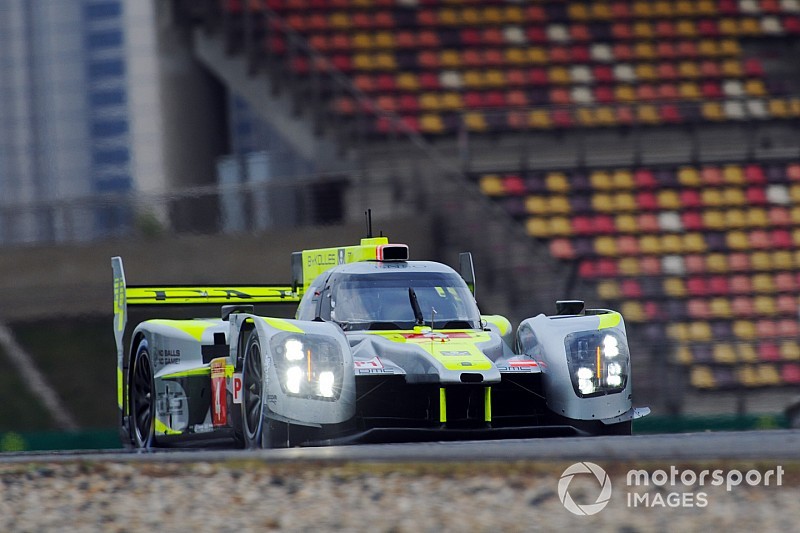 The ByKolles Racing LMP1 team has announced a switch from Nissan to Gibson engines for the remainder of the 2018/19 FIA World Endurance Championship season.

ByKolles' solo ENSO CLM P1/01 dropped off the entry list for next month's Sebring 1000 Miles round owing to an issue with an unspecified third-party supplier.

Although the Austrian team refused to comment on speculation that it was in the process of changing engine suppliers, it released a brief statement on Friday confirming it will swap its 3-litre V6 turbocharged Nissan units for Gibson's 4.5-litre V8 naturally-aspirated powerplants.

ByKolles had used Nissan power since the start of the 2017 season, having used AER engines prior to that.

The squad aims to rejoin the WEC grid for the final two rounds of the season, May's Spa 6 Hours and the Le Mans 24 Hours in June. Tom Dillmann is its sole confirmed driver for the latter race.

"Everyone saw the tough time we suffered in recent race weekends and it's time to move on to a new chapter," commented ByKolles team boss Manfredi Ravetto.

"We are very confident that a Gibson-powered ByKolles ENSO will reward us with the results that our relentless work and investment deserve.

"It's a massive challenge to be ready for Spa but our small and dedicated team in Greding loves these challenges as we've proved before in F1 and WEC."

ByKolles becomes the third LMP1 team on the current WEC grid to use Gibson engines, following Rebellion Racing and DragonSpeed.

"Everyone at Gibson Technology is delighted that our engines have been chosen by yet another top-flight team," said John Manchester, Gibson operations director.

"We are looking forward to working with ByKolles in the coming seasons and this new partnership signals the start of an exciting new phase in their efforts to compete at the highest level of world sportscar racing."