The ByKolles privateer LMP1 contender has run for the first time with its new Gibson engine ahead of the team's FIA World Endurance Championship return at Spa this weekend. 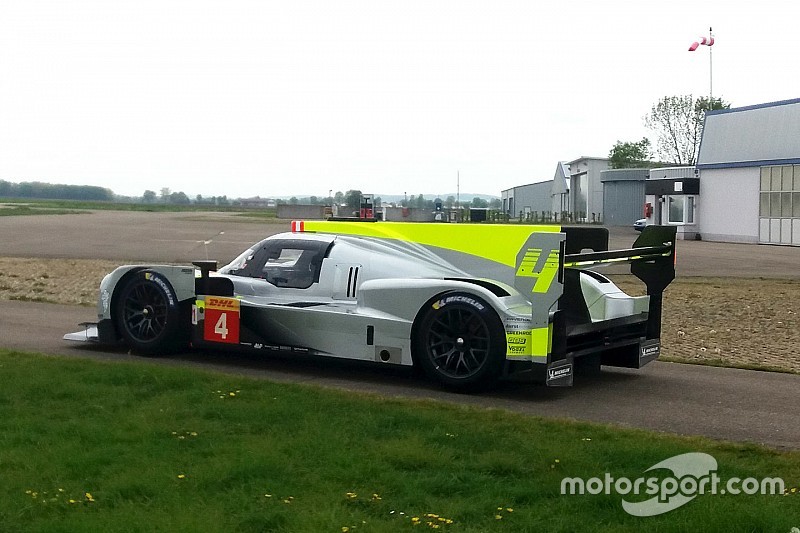 The team's ENSO CLM P1/01 was given a shakedown at the Genderkingen airfield near its base in Bavaria on Monday morning after a significant redesign to incorporate the 4.5-litre normally-aspirated Gibson V8.

The British engine replaces the Nissan twin-turbo V6 that powered the CLM in the first five races of the 2018/19 WEC superseason before ByKolles team's split with the Japanese manufacturer, which resulted in it missing last month's Sebring 1000 Miles.

Paolo Ruberti, who is joining team regulars Tom Dillmann and Oliver Webb for the Spa 6 Hours on Saturday, put the car through its paces.

ByKolles sporting director Manfredi Ravetto told Motorsport.com: "We are very happy because everything went according to plan. The car ran flawlessly, so we can breath again and take the car straight to Spa."

Ravetto added the car completed approximately 90km over the course of its airfield run, saying he was "very proud" of the ByKolles team and "grateful" for the support of Gibson.

"There was a huge amount of design work involved because the Gibson is normally aspirated and also longer than the Nissan engine," he explained. "This had an affect on vehicle kinematics, which means we have had to revise the suspension geometry."

Sportscar stalwart Ruberti is returning to the WEC for the first time since 2016 when he contested three rounds with the Larbre Competition GTE Am class Chevrolet squad (pictured below).

Ravetto explained that he had links with Ruberti stretching back 20 years to 1999 when they worked together in Formula 3000 at the Durango team.

It has yet to be decided whether Ruberti will join Dillmann and Webb in the car at the Le Mans 24 Hours WEC finale in June. 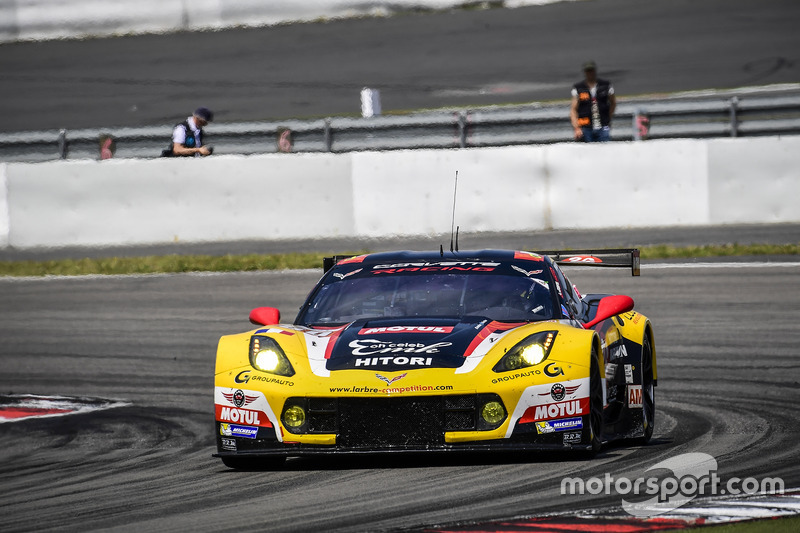 Davidson "weighing up options" beyond WEC

The Le Mans 24 Hours is a visceral experience unlike any other in motorsport, and that's partly down to the atmosphere provided by teeming masses of passionate fans. Their absence from this year's event will rob it of a core part of its enduring appeal.