ByKolles unlikely to continue past Nurburgring WEC round 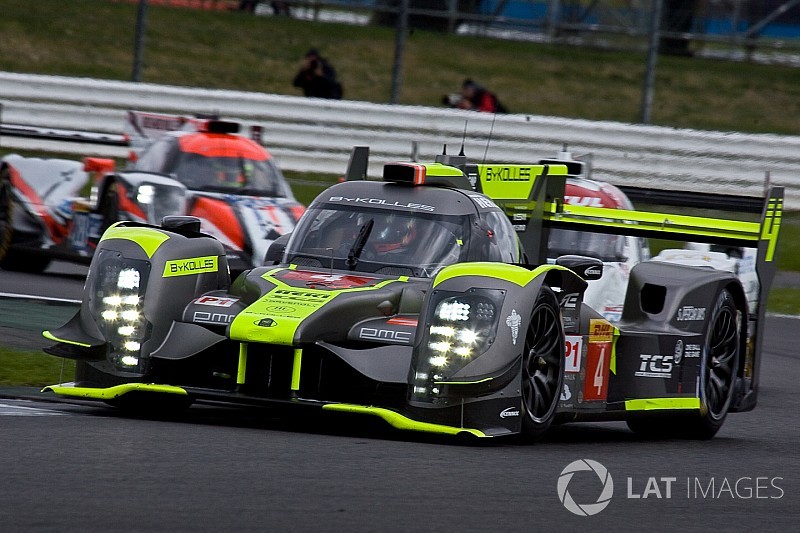 The ByKolles privateer LMP1 squad is unlikely to race on in this year's FIA World Endurance Championship beyond the Nurburging round next month.

Team owner Colin Kolles has revealed that the team's participation is only confirmed until the German round of the championship on July 16.

He explained that the need to further develop its ENSO CLM P1/01 ahead of the 2018 season, when new privateer cars from Ginetta, BR Engineering and Perrinn are scheduled to join the P1 ranks, was behind the decision.

Kolles told Motorsport.com: "We've always said to the Automobile Club de l'Ouest [the series promoter] that the plan was to do the opening races around Le Mans and then go testing.

"If you do the flyaway races, you only get the freight back in January and we are a small operation without the resources to have a separate test team.

"More P1 privateers say they are coming next year, so this is a bit of a transition season."

Kolles didn't rule out entering the ENSO CLM in some of the races outside Europe after the Nurburgring round on "a race-by-race basis".

The team is aiming to run two cars in next year's WEC and is also open to the idea of selling chassis to customers.

ByKolles should be "comfortably ahead" of LMP2s

Oliver Webb, who will share the ByKolles car with Dominik Kraihamer and Marco Bonanomi at Le Mans later this month, believes the team should have no trouble outpacing the LMP2s.

The #4 ENSO CLM had qualified in 11th behind five LMP2 cars in last month's Spa WEC race, not helped by a spin for Kraihamer, but recovered to finish sixth overall, a lap clear of the LMP2 class winner.

“I’ve not seen the LMP2 Le Mans kit yet, but we should be comfortably ahead," Webb told Motorsport.com. "So rather than finishing a lap ahead, we’ll be double-digits ahead.”

The new breed of LMP2 cars have been predicted to lap the Circuit de la Sarthe in as little as 3 minutes and 27 seconds based on the speed shown in more conventional circuits so far this year.

Asked if he could name a laptime that ByKolles was aiming for, Webb replied: “I don’t know to be honest, but I know they want to be seconds ahead of the P2s, not tenths.

“We were four or five seconds quicker than them last year, so we need to find half what they need to find – and we’ve managed that at the other tracks, so I’d hope it would be the same or even bigger.”