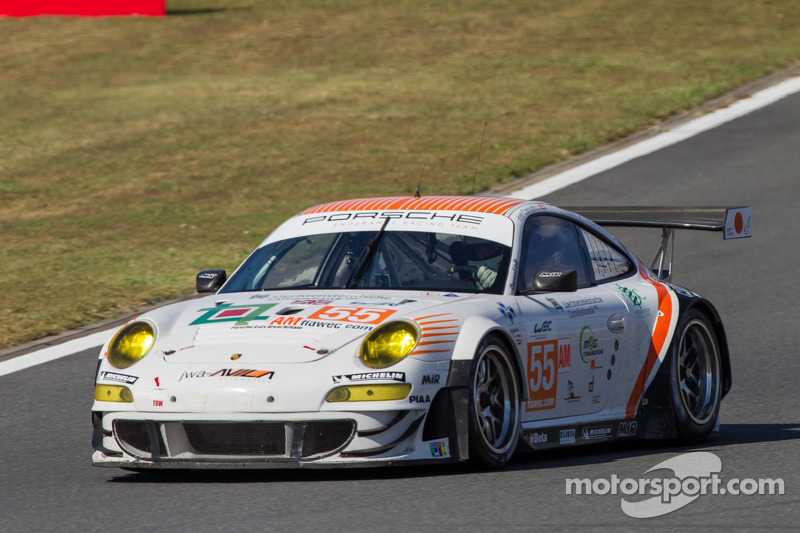 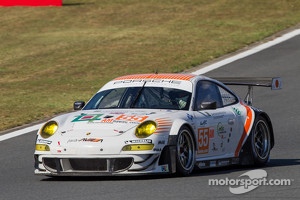 Round of the FIA World Endurance Championship, which took place in the marvellous circuit of Fuji Speedway (Japan).

The trio had a regular race without mistakes that it allowed them to finish the seventh race in a row!

Joel`s comment: “We did our race, a bit uncoloured, but we finished it.

Of course I’m looking for more, hoping the next and last one it will give us more glory! As always thanks for the great effort to my team [JWA/Avila] and my team-mates [Paul Daniels and Kenji Kobayashi]!”.

After the 6 hours of Fuji Tréluyer is satisfied but frustrated