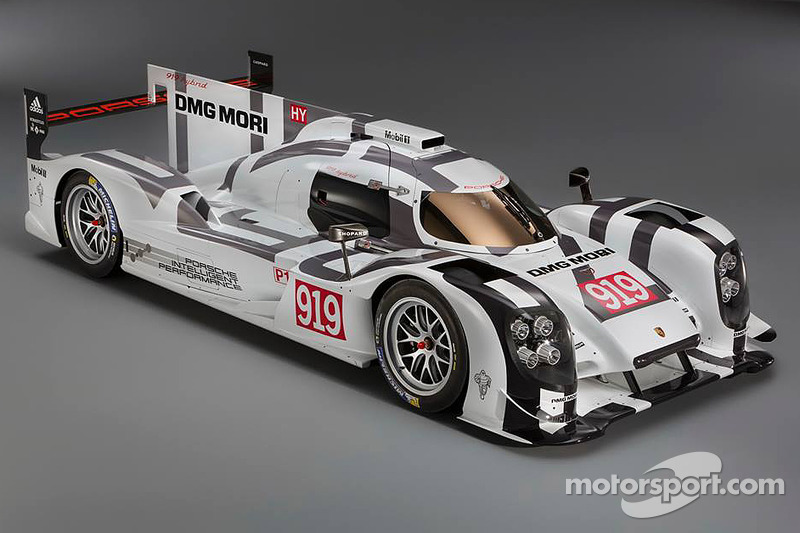 Leaked photos of the new prototype could be real.

After months of keeping many details of its highly anticipated return to the LM P1 class in the World Endurance Championship and at Le Mans shrouded in mystery, the final look of Porsche's 919 Hybrid may have been leaked a mere 24 hours before the official presentation at the Geneva Auto Show on Tuesday morning. 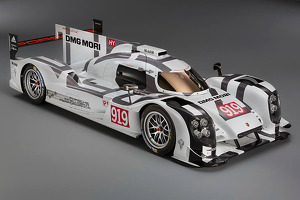 Porsche 919 Hybrid possible livery
As the internet blows up with two or three photos all showing the same livery on the prototype at different angles that look like they were photographed in the same photoshoot, the potential for this look to be authentic is getting more likely by the minute.

To add to speculation, Porsche issued a press release today announcing DMG MORI, the tooling and machining company, as major partner, which is featured prominently on all of the leaked photos. 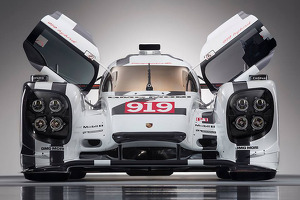 Possible Porsche 919 Hybrid livery
So, could this finally be the official livery for the 919 Hybrid? Time will tell. 8:20a.m. Geneva time.

UPDATE: We've added more photos that have been leaked on the internet. With only a few hours to go before the official unveil, we are more convinced than ever that these are likely the real deal.

Stay tuned for all the photos as soon as they are officially released by Porsche in the morning.