From fifth on the grid, Davidson propelled the Goodyear-liveried #38 Oreca 07 into the lead during his second stint as Will Stevens began to suffer from heavy tyre degradation.

The ex-Toyota LMP1 racer said that resisting the temptation to fight tooth-and-nail with his rivals in the early laps was vital to eventually passing Stevens and building up a comfortable buffer over the opposition that his teammates could manage to the end.

"The guys were going at it like crazy, fighting each other," recalled Davidson. "I was thinking it’s going to be a long double stint on the tyres, so I’m just going to back off and see how the car feels and let the race settle down.

"And then I saw I had the speed, I was catching everyone in front, but I got stuck behind [Andre] Negrao [in the Signatech Alpine] for quite a while.

"Turn 13 was one of the critical corners for tyre management, and I knew from the beginning I had to be disciplined. Every time I was close to him in [Turn] 12, I thought I’d give it a go, open the TC and floor it with a bit of extra yaw in the car, and I still couldn’t get him.

"I had to wait until we got into traffic and then I raced up to the back of the next car, did the same thing. Then I could see Will in front, he was in free air, so we did our pitstop, went back out and reeled him in.

"We just had the speed and I was able to catch him and got by the round the outside at Turn 8, which slows the grip difference. Then I pulled out 25 seconds. If you could manage your tyres you were in a different level of speed."

He added: "It was a nice difference today, and quite refreshing not have any information regarding the tyres. I did everything [myself]. And I feel really good about it.

"It always has been a skill in driving, looking after the machinery, and today was really extreme degradation. There was nobody to hold our hand it made a big difference in terms of who was fast and who was slow." 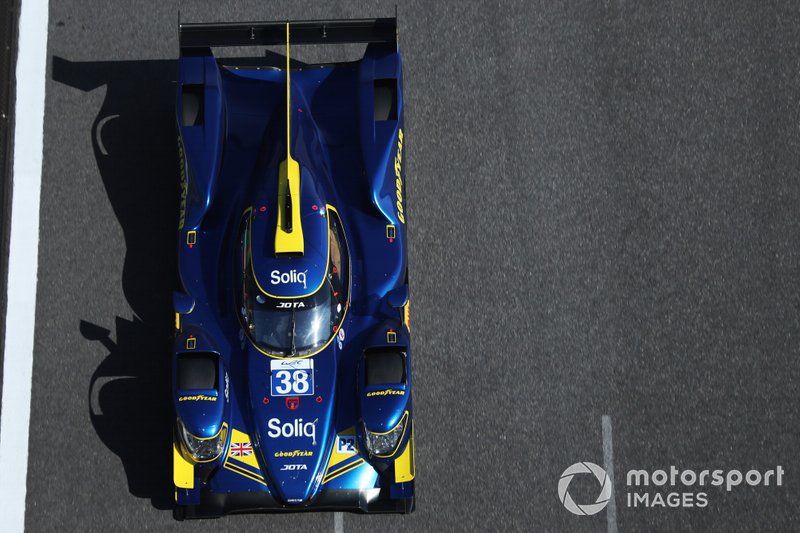 Davidson feels after a troubled start for Goodyear at the Silverstone season-opener the American brand is now on a par with its LMP2 rival Michelin.

"We had a difficult time in Silverstone, but in Fuji we were fairly on par and here I think we were on par again," said Davidson.

"At the start we had the advantage, at the end it was level, if not we were slightly weaker. United [Autosports] was coming back strong, [Nyck] de Vries was flying [in the Racing Team Nederland car], and they weren’t there at the start of the race. 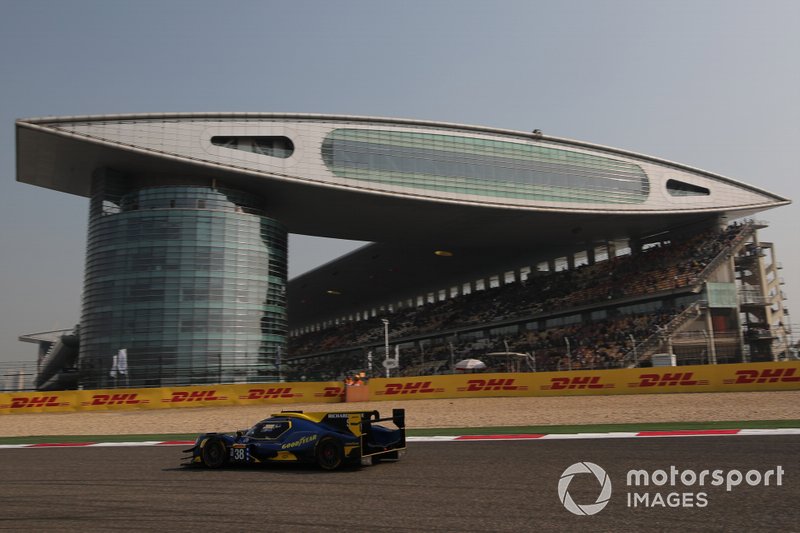