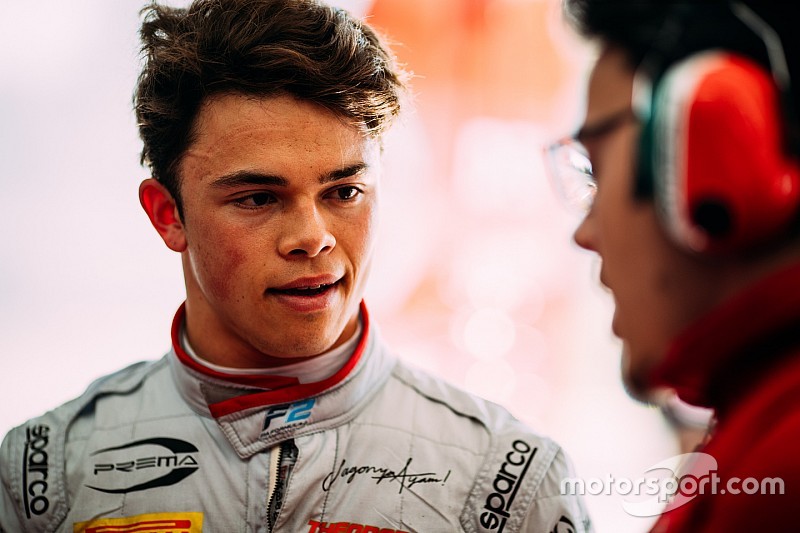 De Vries will take the seat of Dutch veteran Jan Lammers, who will step down after making his 24th Le Mans start this June.

Racing Team Nederland, which moves up to the WEC this year with a Dallara P217 after racing in the European Le Mans Series in 2017, unveiled its livery for the 2018/19 superseason on Thursday.

The 23-year-old will combine his new duties with the team with racing in F2 with Prema.

"I didn't need long to say yes", de Vries said. "I'm looking forward to it as it's a prestigious project and it will be a great adventure. I haven't driven the car yet, but I hear it's a great car and it looks great.

"The calendar matches with mine, because the second half of the [F2] season will be a bit quieter as we don't go overseas."

With the 2018/19 WEC campaign encompassing two editions of Le Mans, de Vries is set to make his debut in the French endurance classic in 2019.