He then embarked on a full Asian Le Mans Series with United, securing the 2018/19 title alongside Phil Hanson, before making his European Le Mans Series debut at Paul Ricard and returning for a second appearance at La Sarthe.

Di Resta gave a positive reaction to the news of the WEC confirming its regulations for the 2020/21 season, as well as Aston Martin joining Toyota pledging to build a car to the new rules.

"I’m excited," said di Resta. "I think it’s absolutely the right thing to do. Remember when the [Ford] GT40s won? Look how appealing they are now, people are still wowed by that.

"Would they be vowed by the Toyota [TS050 Hybrid]? I’m not sure it has the same appeal and impact."

The Scot went on to admit that positioning himself for a possible hypercar future "played a part" in his decision to contest the full 2019/20 WEC season with United.

"Doing this naturally gets you involved in the championship, it gets you experience," he said. "I’d love to race LMP1 but it’s probably more of a battle in P2 [at the moment].

"And it builds up my experience of racing WEC rules, racing at Le Mans, doing 24-hour races, if the opportunity did arise… it could link up very well [with the DTM].

"You look at R-Motorsport, they are heavily involved in the Valkyrie [road car project], and I’m racing for them."

Di Resta will partner Hanson and Filipe Albuquerque for the 2019/20 WEC season, but will be forced to miss at least one race - October's Fuji round - due to a DTM clash.

It's also likely that next year's Spa WEC race will again fall on the same weekend as the Hockenheim DTM opener in early May.

"I will miss one or two [WEC] rounds depending on the calendar with DTM," di Resta said. "That’s 100 percent my priority at the moment, but I’ll fit in as much of this as I can." 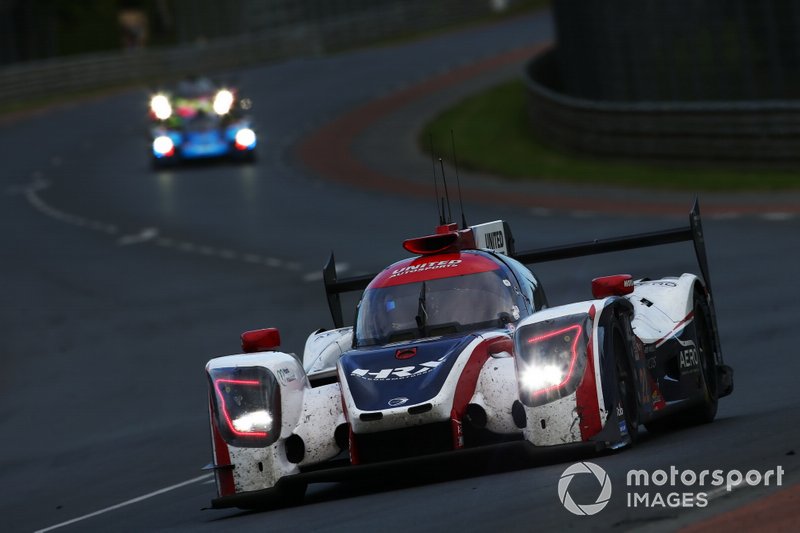