Paul di Resta will join the United Autosports LMP2 team for the 2019/20 FIA World Endurance Championship season, as well as returning to the squad for this year's Le Mans 24 Hours. 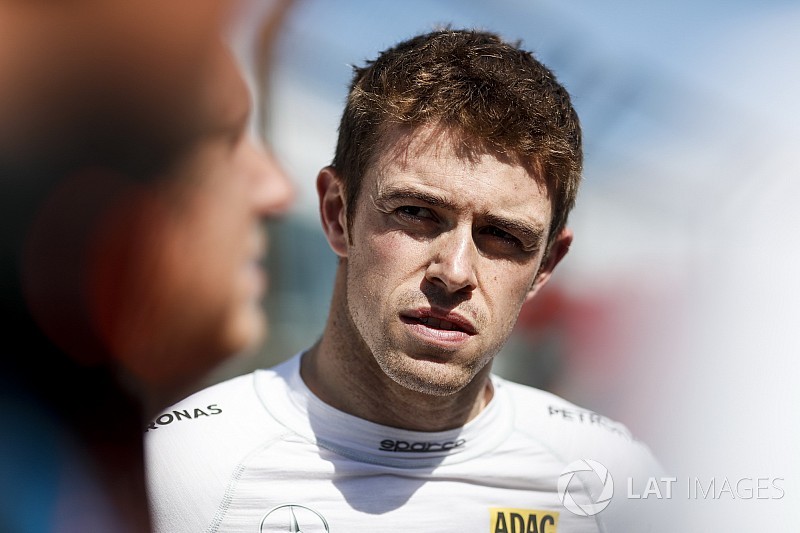 The ex-Formula 1 driver will extend his relationship with the team co-owned by McLaren F1 boss Zak Brown with which he made his Le Mans debut last year.

Di Resta will race the solo United Ligier JS P217 LMP2 car entered in the WEC together with Filipe Albuquerque and Phil Hanson, and will also partner the pair in the 2018/19 season finale.

He also claimed the 2018/19 Asian Le Mans Series title together with Hanson aboard a United Ligier JS P2, having joined the team for an assault on the IMSA WeatherTech SportsCar Championship enduros at the start of last year.

Di Resta, who is also tackling the DTM this year with the R-Motorsport Aston Martin squad, said: “I’m really happy to be continuing with United Autosports at Le Mans and in the WEC.

"I think to continue where we have been with Phil in the Asian Le Mans Series and bringing the first LMP2 championship to the team, the obvious next step is to move into a world championship.

"It’s definitely a challenge I am up for: we have a little bit of time to prepare for it, but I think that United are more than capable of taking it on.”

Team boss Richard Dean added: "It is a sign of how far we have come to be able to attract drivers of his quality, and now that Paul is such an important team player for United Autosports it made perfect sense to add him to our WEC line-up.

"He works well with Phil and Filipe, so I’m feeling very positive going into our first world championship season.”

United was only granted one entry for Le Mans this year, having entered two cars in 2018, despite its Asian Le Mans Series success.

Why it’s time Le Mans took another look at DPi