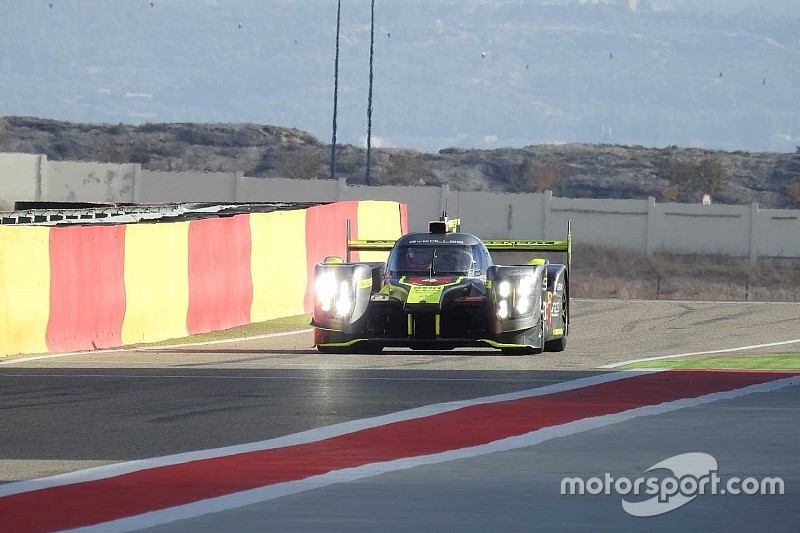 Single-seater ace Tom Dillmann says he would be interested in a full-time seat with the ByKolles LMP1 squad after an encouraging first test with the team at Aragon last month.

ByKolles is set to return to the FIA World Endurance Championship next season as part of an expanded LMP1 field, having withdrawn from the 2017 campaign following July's Nurburgring race.

This was to prepare for increased competition within the privateer LMP1 ranks, which will be bolstered by Ginetta, BR Engineering/Dallara and possibly leading LMP2 supplier Oreca for the 2018/19 season.

Dillmann said he got the invite to join the Aragon test by team owner Colin Kolles to assess his suitability to join the squad, and that the team was "satisfied" with his performance.

"I got a call from Colin asking me to try the car and help them with development, because they are planning quite a big step for next year," the Frenchman told Motorsport.com.

"They wanted to see if I could be an option for next year, as well as giving my feedback on the new updates, and it all went really well. It was a really productive test.

"The car was really nice to drive, a lot of power with the NISMO engine. It was nice to drive, because this year I only did Formula E and GT, so it was good to be back in a powerful, high-downforce car."

ByKolles has a further test planned this month, but Dillmann said he was unsure if he would be invited back at this stage.

Asked whether securing a full-time LMP1 drive is now his primary objective, he replied: "It's something I’m looking at for sure. I’m talking to teams in ELMS as well.

"But in LMP2 the market is difficult for drivers like me, who are coming from single-seaters and not bringing a budget but are supposed to be professional.

"It’s easier for teams to sell the remaining seats when you have an experienced LMP1 driver in the team. But it's difficult to fight against those guys." 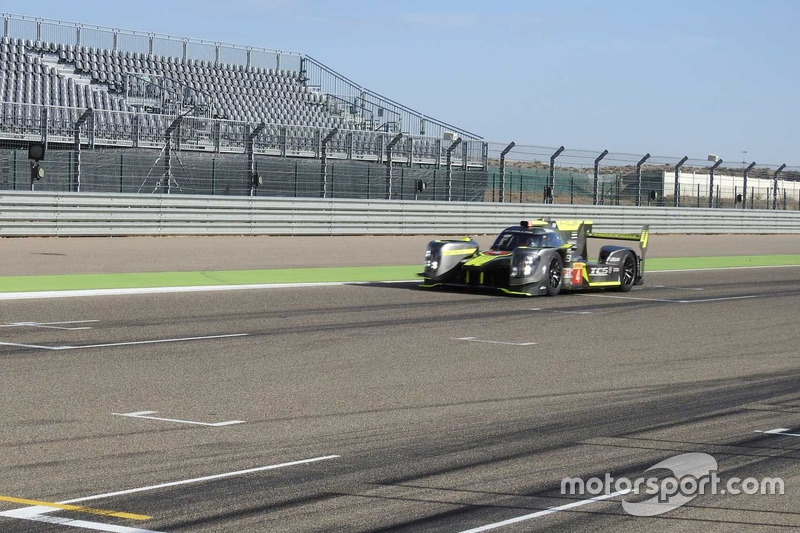 Dillmann spent the first part of 2017 racing for the Venturi Formula E team, being drafted in to replace Maro Engel in the Paris ePrix before securing a seat for the rest of the campaign as Stephane Sarrazin switched to Techeetah.

However, Dillmann was dropped for season four as Venturi pursued a partnership with Mercedes-aligned HWA, and signed DTM driver Edoardo Mortara to partner Engel.

Dillmann clarified he remains on the books of the team as reserve driver, and will be involved in the development of its season five powertrain, but admitted he was disappointed to miss out on a season four berth given his 2017 performances.

"I thought I did really well, because I jumped in without testing and did a really solid job," the 28-year-old said.

"I took more points than my teammate [Engel], and I was the one with the best qualifying average as well. I think the team noticed that as well, which is why I was doing testing with them this summer.

"Then they did a partnership with HWA and they have two Mercedes drivers in the car. But they saw I did really well, which is why I am still the third driver."

He added: "My goal is to be back [in Formula E] in season five. With Venturi would be great, but if not then with another team." 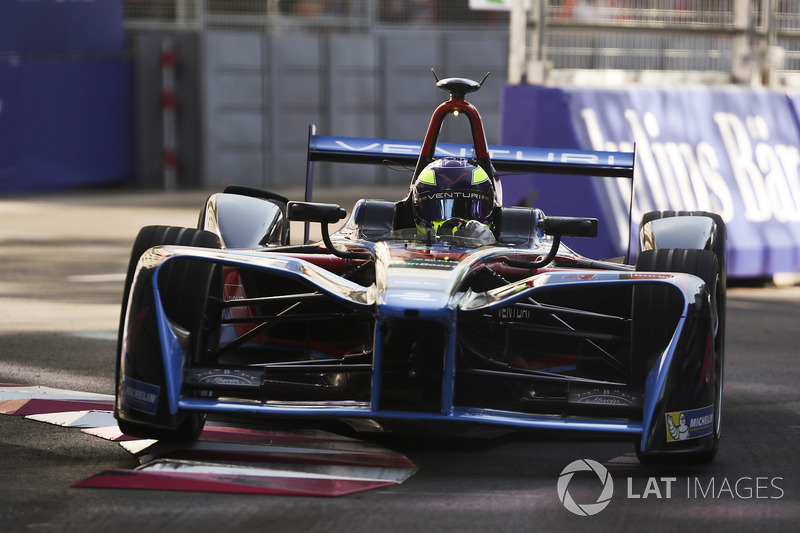