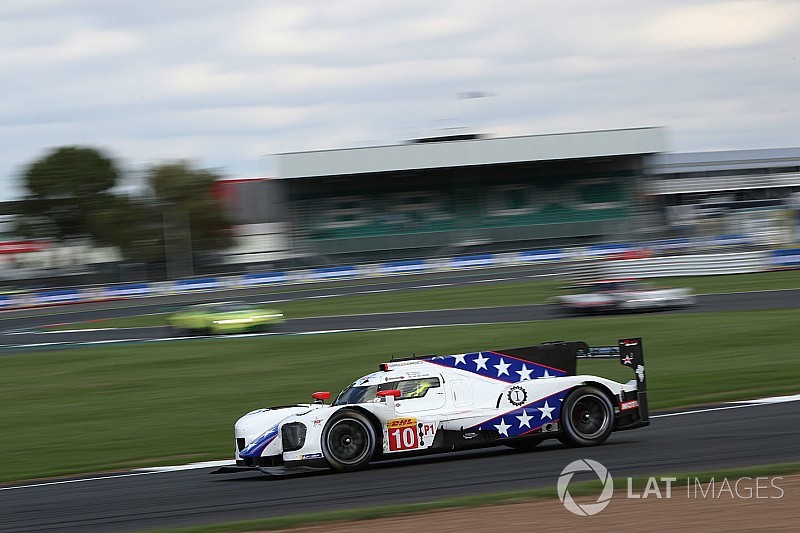 The DragonSpeed LMP1 car behaved like a "wild horse" throughout a "fantastically bad" FIA World Endurance Championship weekend at Silverstone, according to Renger van der Zande.

DragonSpeed’s #10 BR Engineering BR1 spent the entire weekend some way behind the works SMP Racing cars, qualifying 4.5 seconds off the pace and only ahead of the ByKolles ENSO CLM P1/01 in the eight-car LMP1 field.

Van der Zande and teammates Ben Hanley and Henrik Hedman quickly dropped down the order in the race with a 16-minute pitstop in the second hour, the first of many lengthy trips to the garage.

The Dutchman said this was because the Silverstone race had effectively become an extended test session for the #10 trio as DragonSpeed tried to work out why its car was performing so poorly.

“It’s been a fantastically bad weekend,” van der Zande told Motorsport.com. “From the first moment we went on track, it’s been undriveable – hopping around like a wild horse.

“The people behind us and watching on TV said it looked horrible, and it was. It was not fun to drive. It was a very long six hours for us, to survive.

“We still don’t know what [the problem] was. We threw everything at the car – ride height, springs, caster, everything. But it was not enough to do it.”

DragonSpeed boss Elton Julian added: “The car was like a pogo stick, it didn't matter what we did to it. It was like that from lap one on Friday.”

Van der Zande said it’s possible something went wrong in the rebuild process since the Le Mans 24 Hours, where the #10 BR1 failed to finish after an off for Hanley at the Porsche Curves.

“It’s a big question mark,” van der Zande said. “After the crash at Le Mans we changed some parts on the car, maybe some of those parts were not right. That’s what we suspect.

“There is fundamentally wrong with the car right now. We had Paul Ricard [Prologue testing], Spa, Le Mans and the car was pretty good, we were close to the SMPs and Rebellions, and now we are way off.

“We hope a bellhouse or something, a main part of the car, is just not good and we hope [in Fuji] the car is good again. Let’s see.” 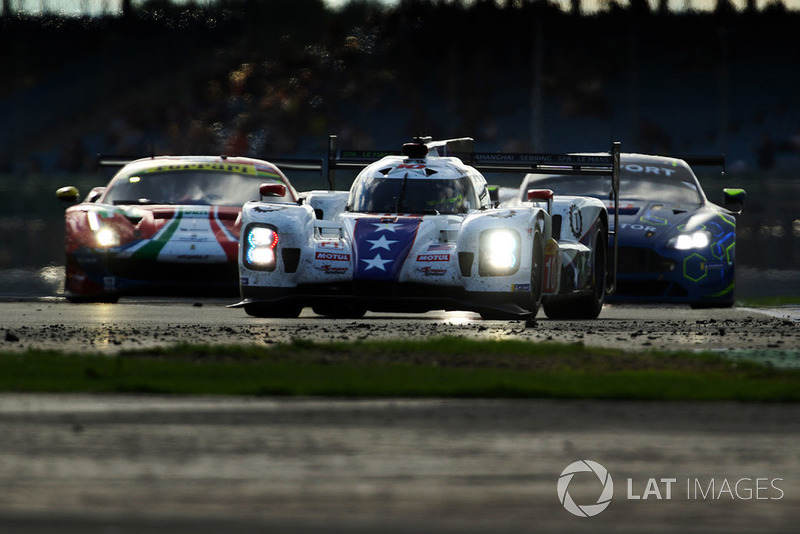 Van der Zande will be absent from the next round of the WEC superseason at Fuji, owing to a clash with the Petit Le Mans IMSA finale – where he will race for the Wayne Taylor Racing outfit.

Pietro Fittipaldi is scheduled to return alongside Hanley and Hedman in the #10 BR1 after missing out on his race debut at Spa due to his qualifying crash in which he broke both his legs.