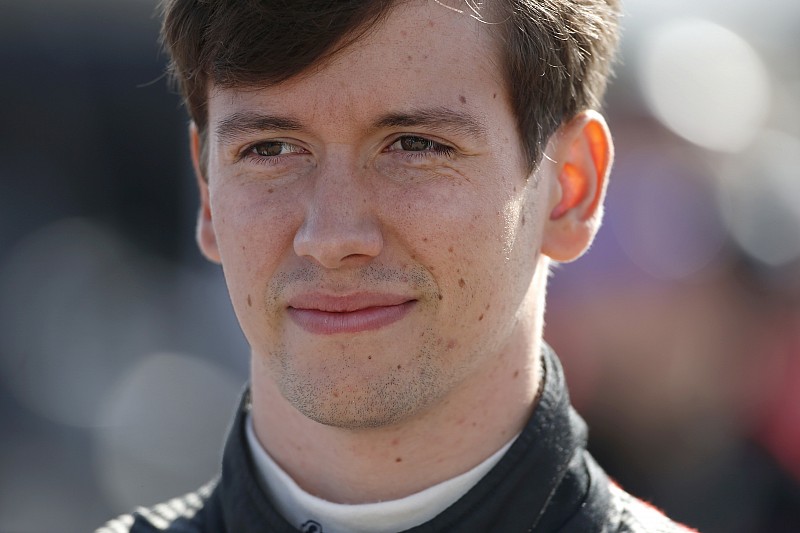 British racer Matt Rao will join the LMP2 class of the World Endurance Championship in 2016, having signed with the new Manor squad.

He raced in European F3 in 2015 with Fortec, but scored no points, posting a best finish of 14th.

Rao will be present alongside all three at WEC's Prologue test at Paul Ricard on March 25-26.

With the new LMP2 team expanding to two cars, it remains unclear who exactly will partner the Briton in in his debut WEC season.