Ferrari has no plans for F8 Tributo GTE

Ferrari says it currently has no plans to build a GTE version of the successor to the 488 road car, the F8 Tributo.

The Italian manufacturer has campaigned its 488 GTE in the FIA World Endurance Championship and elsewhere since 2016, and released an updated ‘Evo’ version for the 2018/19 superseason featuring some aerodynamic upgrades.

While the 488 road car is now reaching the end of its life-cycle, with deliveries of the F8 Tributo expected to commence early in 2020, its GTE and GT3 race versions are set to continue to be used for the foreseeable future.

When contacted by Motorsport.com, a Ferrari spokesperson cited a number of factors for the decision, including the timing of the GTE homologation cycle – a new cycle began this year and is due to end in 2021 – and the similarities between the F8 Tributo road car and its predecessor in certain technical aspects.

While Ferrari is sticking to its 488 for now, WEC GTE Pro rival Porsche has introduced an all-new car, the 911 RSR-19, for the current homologation period, while Corvette has also taken the wraps off the GTE version of its mid-engined C8 road car.

Tommy Milner demonstrated the new C8.R, which will make its race debut in January's Rolex 24 at Daytona, ahead of last weekend's IMSA WeatherSportsCar Championship season finale at Road Atlanta (pictured below). 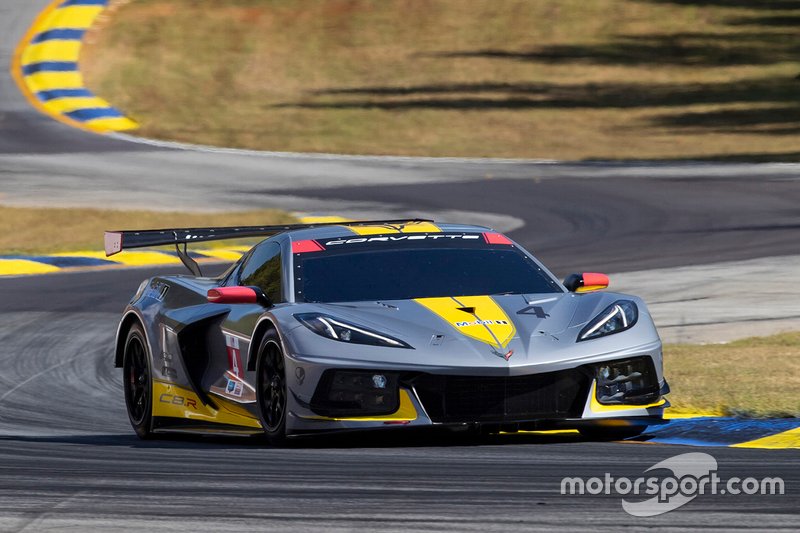