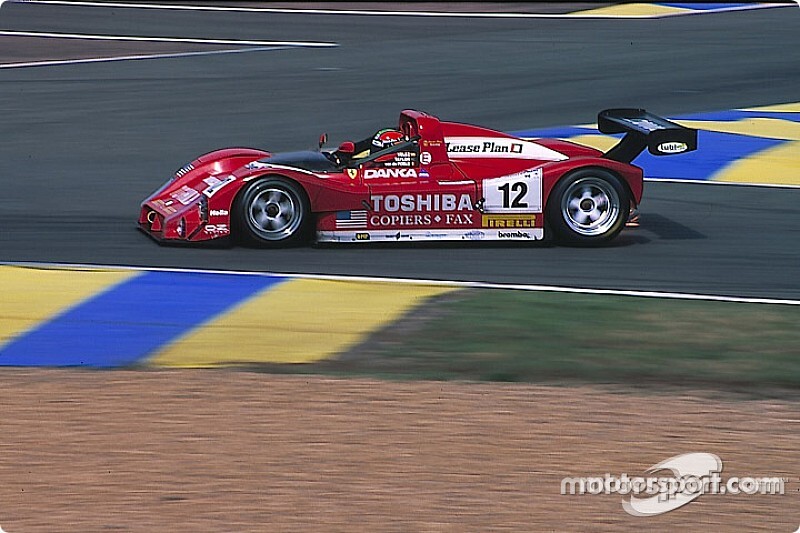 Ferrari is evaluating an entry into the new LMDh global prototype category announced last month, but has stressed that it needs to be able to build its own monocoque.

Ferrari GT racing boss Antonello Coletta described the announcement that the next generation of cars for the top class of the IMSA WeatherTech SportsCar Championship will be able to race in the FIA World Endurance Championship from 2021/22 as offering "a good opportunity" for the Italian manufacturer.

He explained that the reduction in costs over the WEC's LM Hypercar rules and the chance to race the same car in IMSA make "it perfect for us", and could lead to a first Ferrari prototype since the 333SP IMSA racer that debuted in 1994.

But he said that the outline plan presented for LMDh machinery to be developed out of LMP2 cars, as is the case with IMSA's current DPi class, would be problematical for Ferrari.

"We hope to [be able to] have a Ferrari chassis, this is a need," he said. "It is important to have a direct line with our road cars - by definition we make a Ferrari."

He pointed out that the appeal of a LMDh contender powered by a Ferrari engine would be entirely different to customers and collectors to what he called a "total Ferrari".

Coletta believes that Ferrari's wishes can be accommodated by the LMDh rules, which are scheduled to be announced in fuller form over the course of the IMSA/WEC double-header weekend at Sebring in March.

"We have spoken with all the partners from IMSA and the ACO, and the discussion are open," he said. "At the moment I prefer not to speak a lot about this; we wait for Sebring where we hope to have the final rules."

Coletta explained that Ferrari believes that the LMDh rules would still offer significant cost savings over the LM Hypercar class even if it produced a car around its own chassis.

He suggested that it would not be a problem to develop a car using the running gear from one of the four licensed P2 constructors so long as Ferrari could use its own chassis as well as its own engine.

"If you take all the parts of the DPi [LMDh], the same brakes, the same hybrid, the same suspension, the costs will be lower," he said.

Coletta believes that an LMDh programme in the WEC would be at a similar level to Ferrari's current spending on its GTE Pro campaign with the AF Corse factory team.

"With our budget, I think it is possible to battle in the new category," he said.

No decisions have been made by Ferrari, Coletta stressed, ahead of the Sebring announcement.