The FIA celebrated the history of world championship sportscar racing with its third Hall of Fame in Paris last night.

All bar one of the 28 living world champions in the long-distance discipline were present for the event, which followed the Formula 1 and World Rally Championship Halls of Fame in 2017 and earlier this year respectively.

The World Endurance Championship Hall of Fame covered the first iteration of the world series, which incorporated a drivers' classification for the first time in 1981, and the re-born WEC from 2012.

Three-time Le Mans 24 Hours winner Allan McNish described winning the WEC in 2013 "the final tick in the box" of a racing a career that he brought to a close at the end of his championship year with Audi.

"I'm very happy to be a small part of the story [of world championship sportscar racing]," he said.

Teo Fabi, champion with Jaguar in 1991, had to withdraw from the event held at the Automobile Club de France headquarters in the Place de la Concorde for personal reasons. 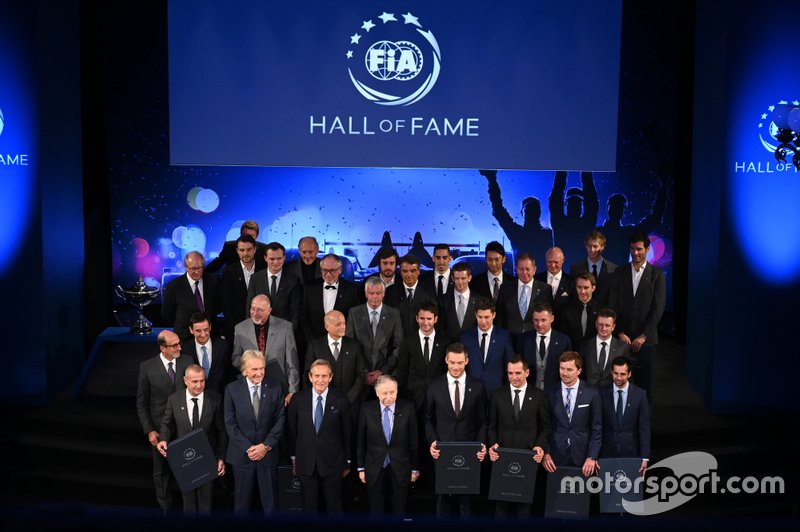 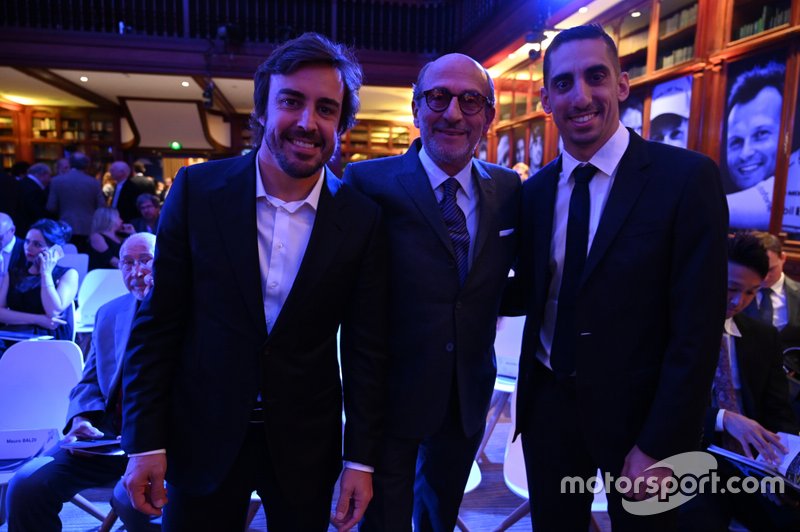 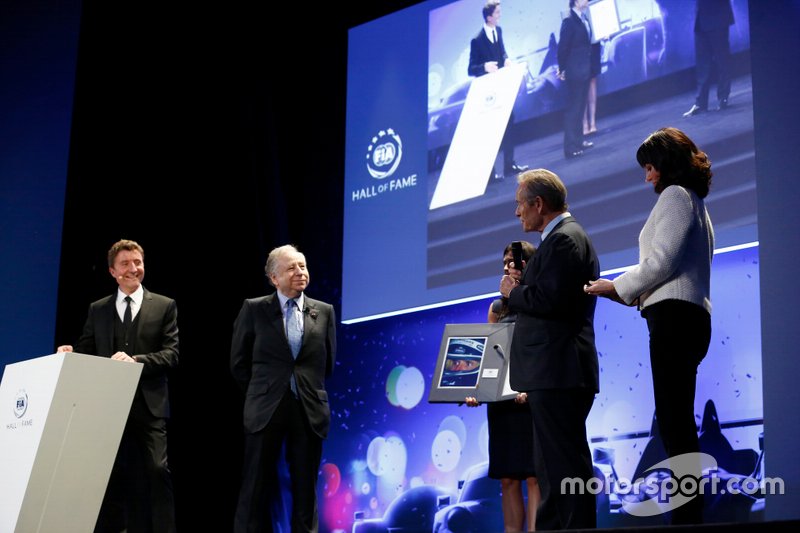 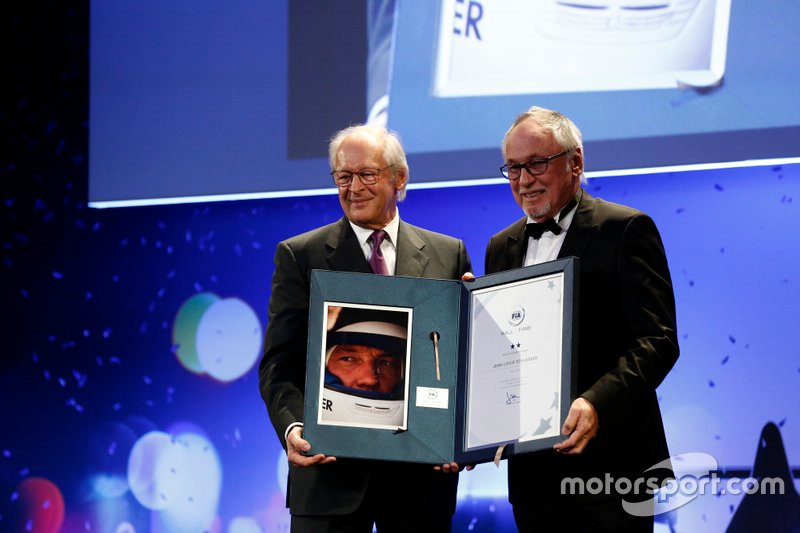 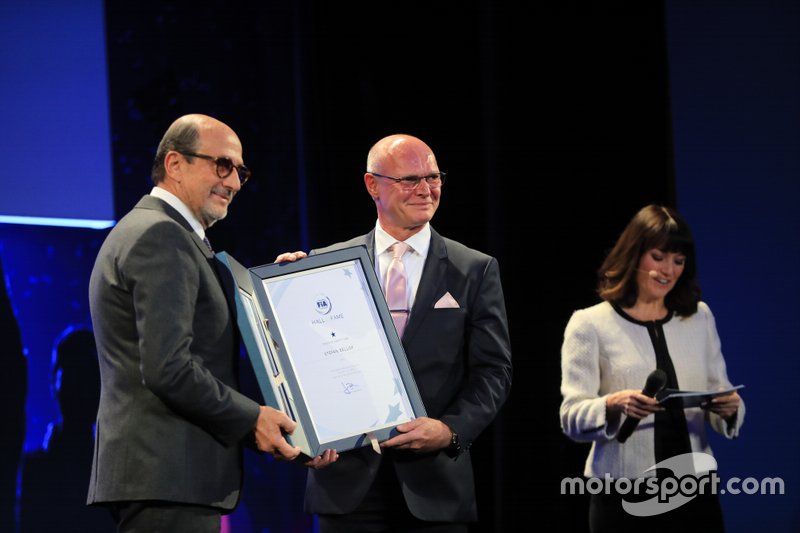 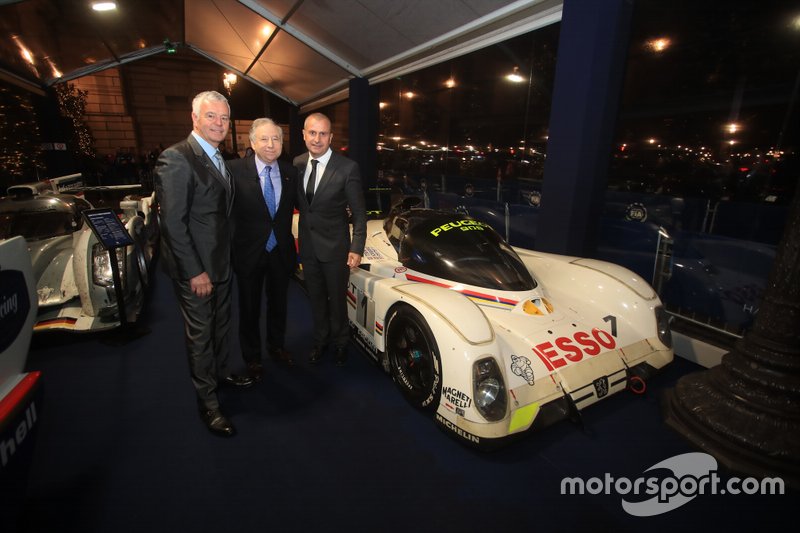 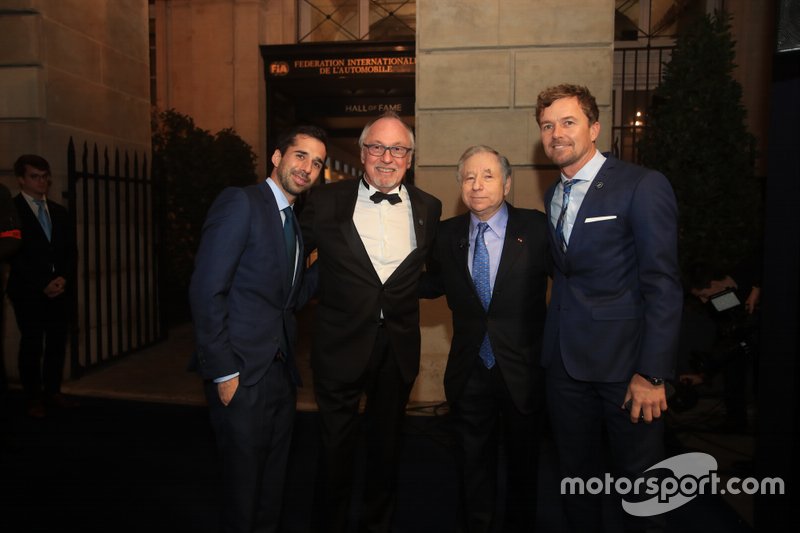 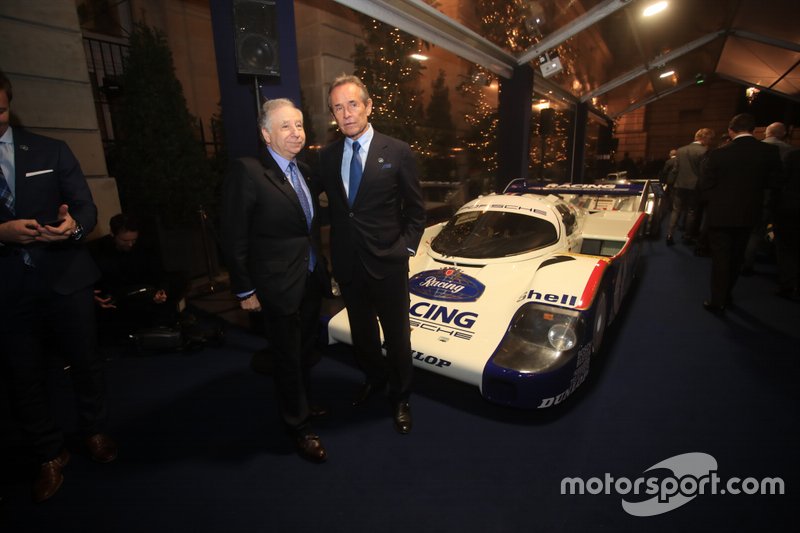 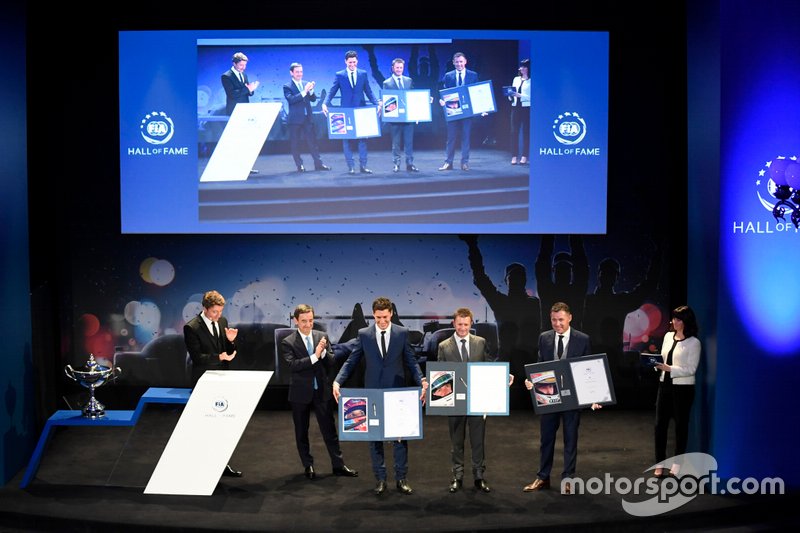 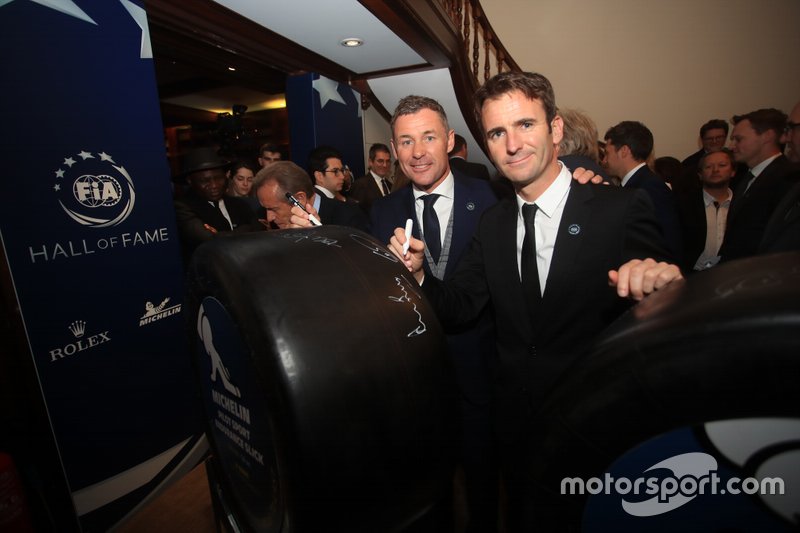 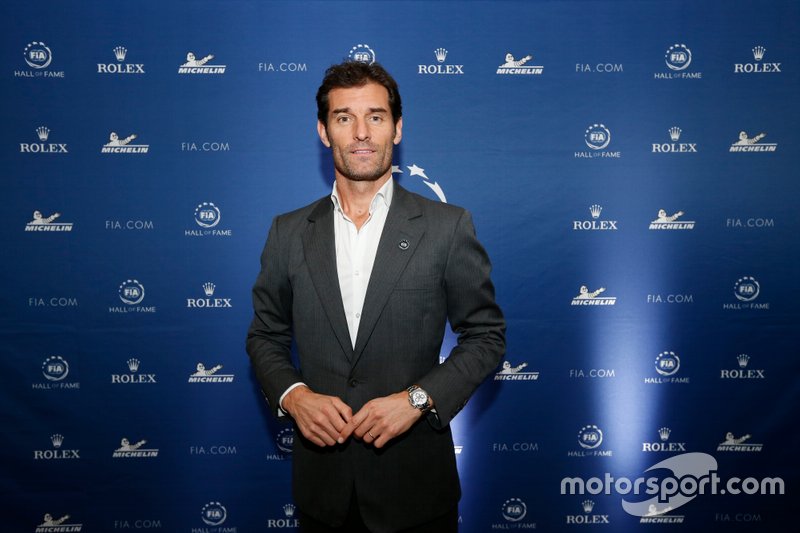 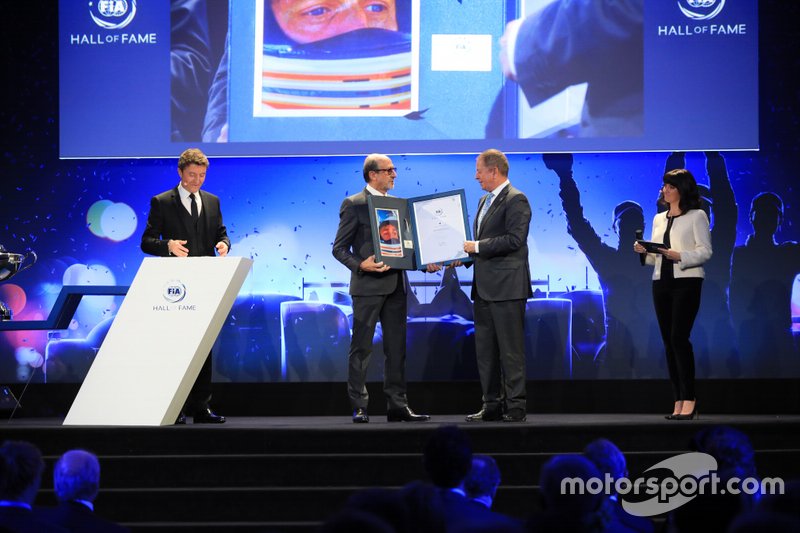 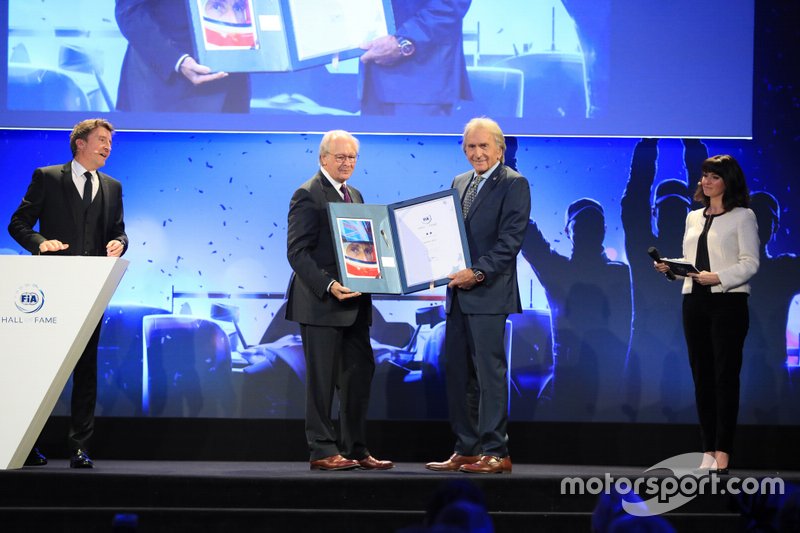 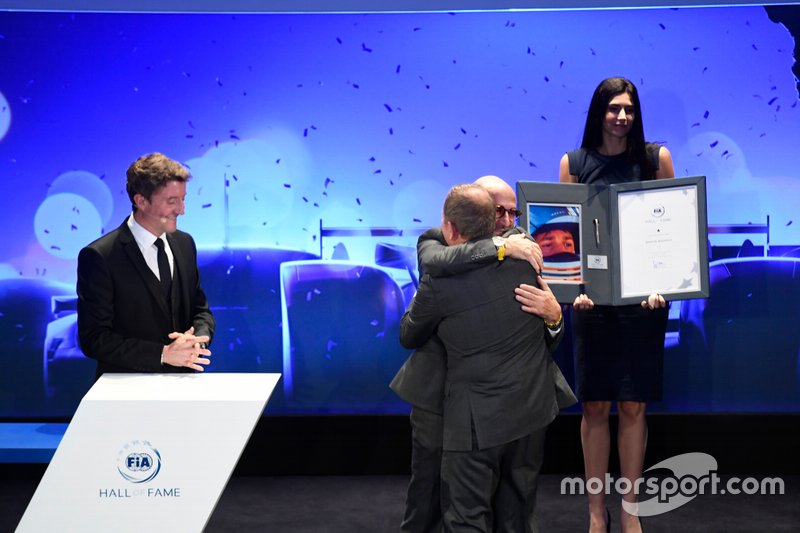 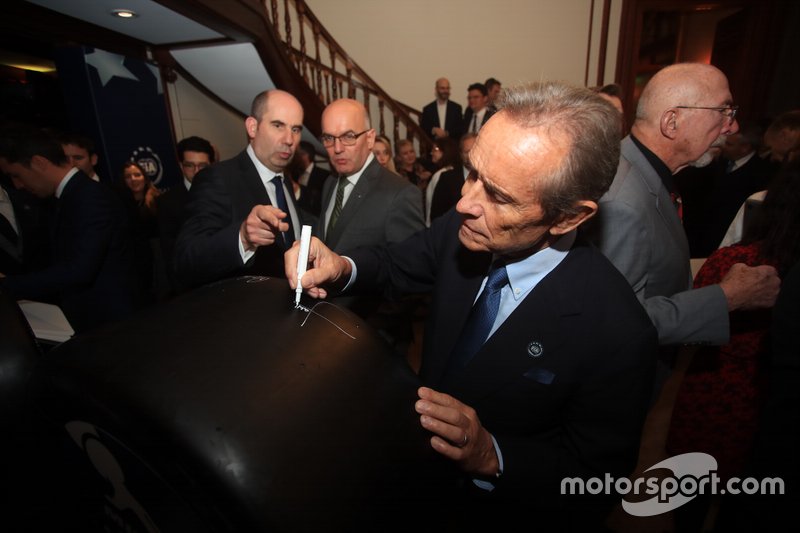 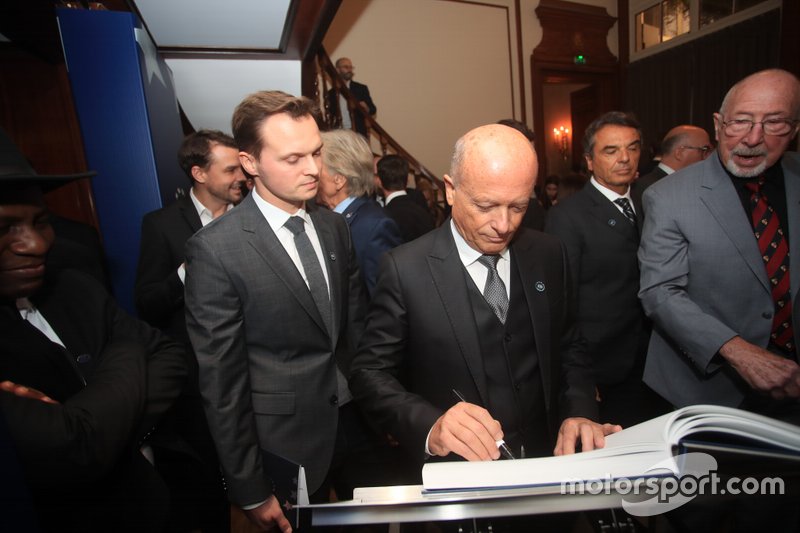 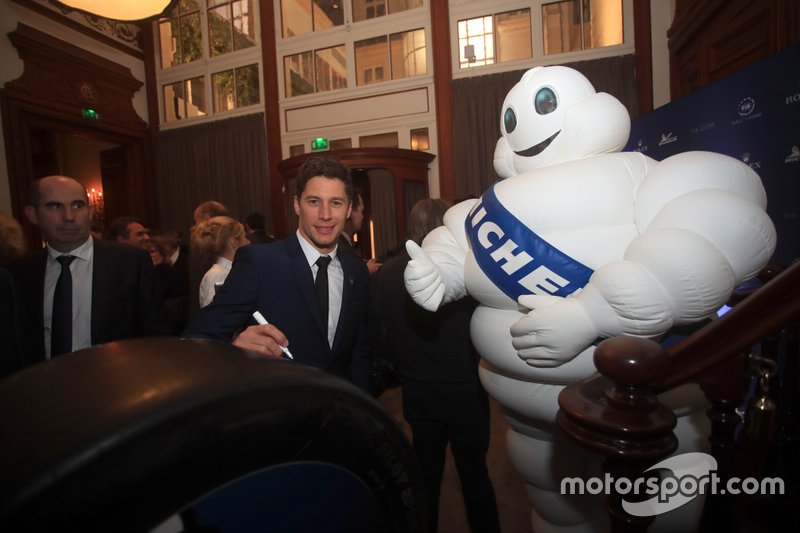 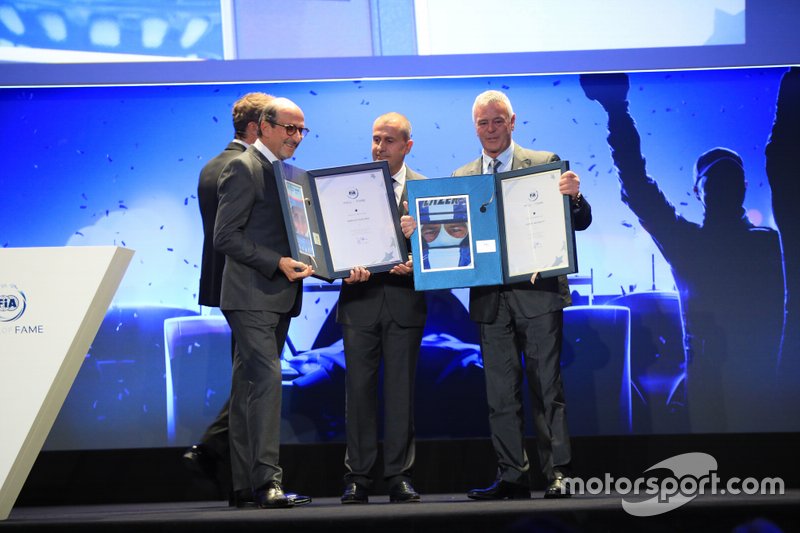 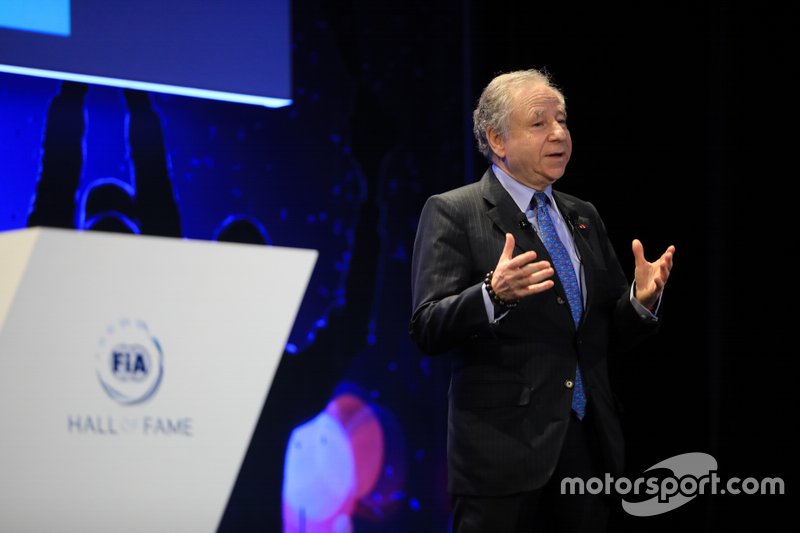 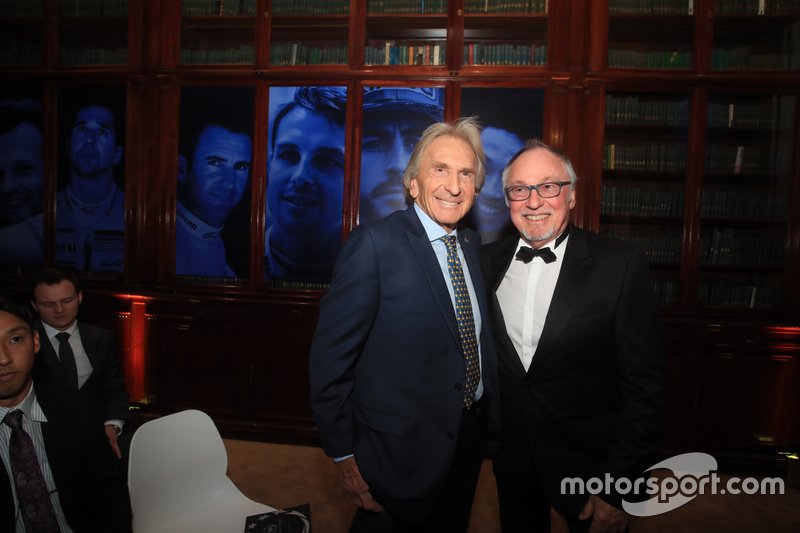 The late Stefan Bellof, winner of the WEC title with Porsche in 1984, was represented by elder brother Georg, who raced sporadically in Formula 3 in the late 1970s.

World championship sportscar racing began in 1953, with only a manufacturers' title being awarded until 1981. The series became known as the WEC that season before switching to World Sports-Prototype Championship name in 1986.

The Sportscar World Championship name was adopted for 1991 prior to the demise of the series at the end of the following season.