It follows last month’s announcement that SUPER GT and Super Formula champion Nick Cassidy will take over Fisichella’s previous berth at AF Corse alongside Thomas Flohr and Francesco Castellacci, which he had occupied since the 2018/19 superseason.

He is therefore set to tackle the Le Mans 24 Hours for a 13th time in succession at the wheel of Ferrari machinery, having taken GTE Pro class wins with AF in 2012 and ’14. 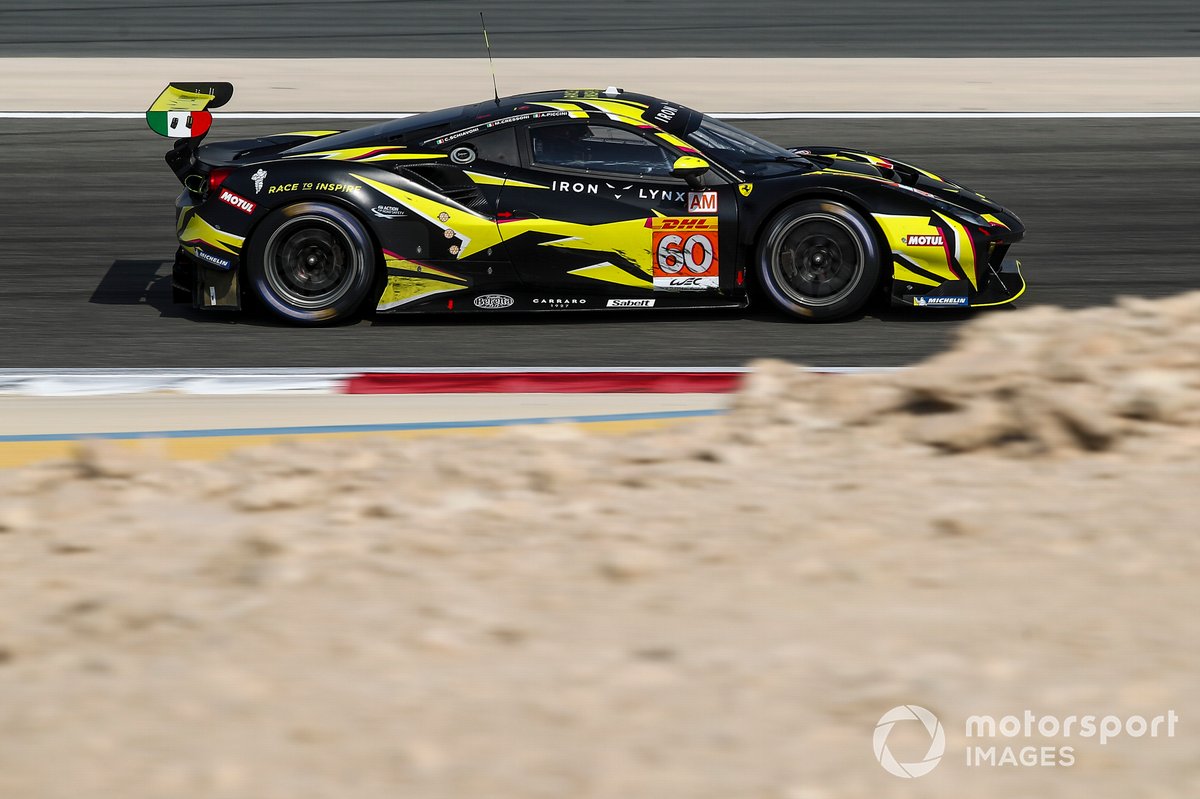 Iron Lynx’s #85 car, entered this year under the ‘Iron Dames’ banner, will continue to feature an all-female line-up of Rahel Frey, Michelle Gatting and Sarah Bovy.

Katherine Legge was also part of the Iron Dames set-up in 2021, but is focusing on her IMSA WeatherTech SportsCar Championship duties for Team Hardpoint this season. 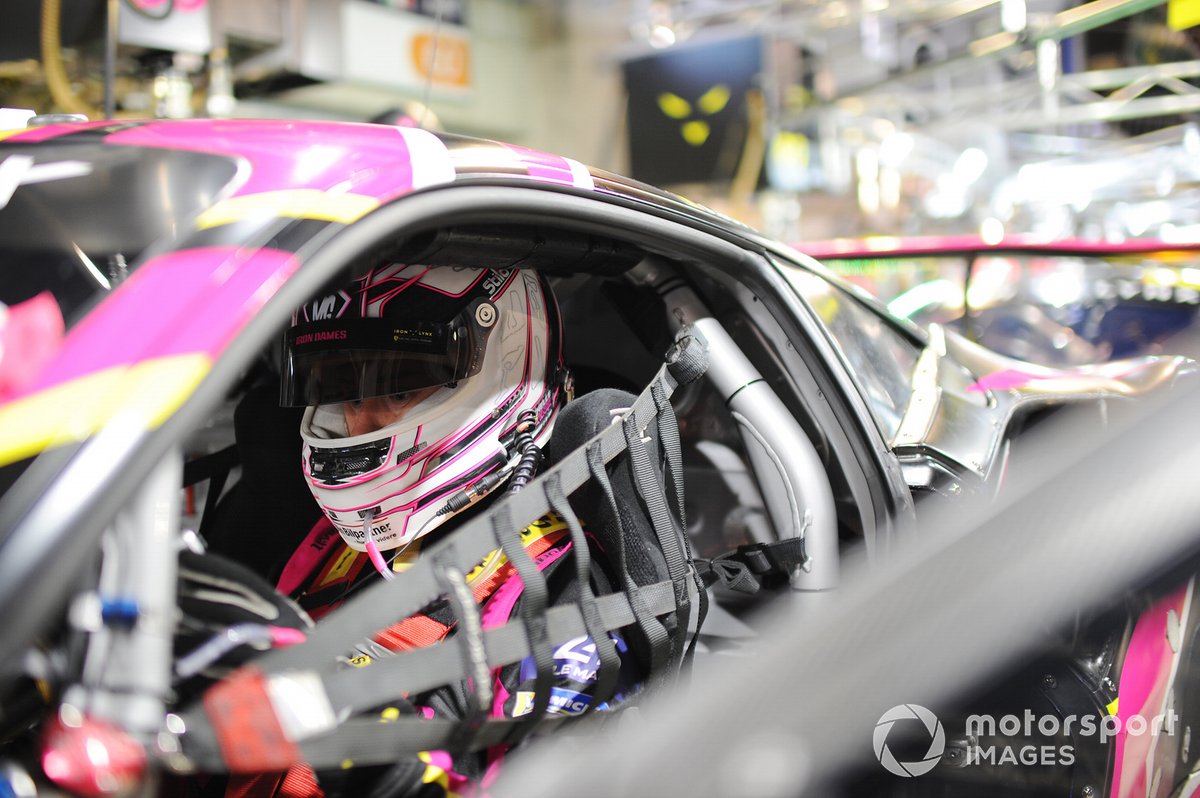 Schiavoni and Cressoni are likewise slated to contest the ELMS, with factory Ferrari driver Davide Rigon joining the pair for the six-round series starting in April at Paul Ricard.

Iron Lynx’s Pro drivers for the GT World Challenge have yet to be announced.

Two more GTE Am teams have completed their line-ups for the upcoming season since the publication of the full season WEC entry list earlier this month.