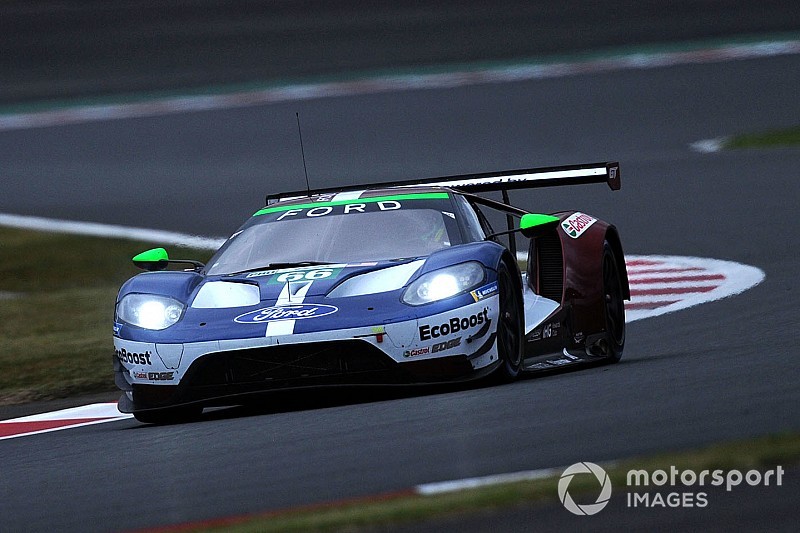 Johnson, a regular of the Ford GT programme in recent years, joins Stefan Mucke and Olivier Pla in the #66 car, while Mazda IMSA driver Bomarito partners Andy Priaulx and Harry Tincknell in the #67.

It will mark Bomarito's first WEC start outside of the Le Mans 24 Hours, which he contested in 2013 in a SRT Motorsports Dodge Viper in the GTE Pro class.

The American has links to the Ford WEC squad via Multimatic, which co-developed the Riley LMP2 chassis the Mazda RT24-P is based upon and plays a key role in the operation of the car.

He is also Tincknell's full-season teammate in the #55 Mazda in the IMSA WeatherTech SportsCar Championship. Pla will be the third driver in the car in the Sebring 12 Hours IMSA race.

Besides Tincknell and Pla, others set to take part in both the WEC and IMSA races in Florida include Brendon Hartley, Renger van der Zande, Matthieu Vaxiviere, and Corvette's three drivers for its one-off WEC entry: Jan Magnussen, Antonio Garcia and Mike Rockenfeller.