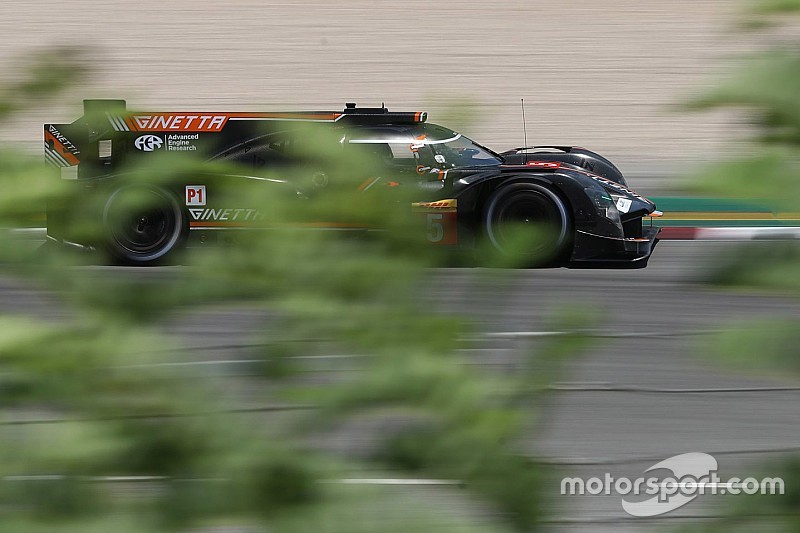 Ginetta has announced its driver line-ups for its pair of LMP1 entries for the opening round of the 2018/19 FIA World Endurance Championship season at Silverstone.

The British marque, which has two AER-powered G60-LT-P1s entered for the full season under the ‘Team LNT’ banner, had previously only confirmed factory drivers Charlie Robertson and Mike Simpson for its home race on September 1.

Now it has revealed that Egor Orudzhev and Ben Hanley will partner Robertson in the #5 car, while Chris Dyson and Guy Smith join Simpson in the sister #6 entry.

Both Orudzhev and Hanley have prior LMP1 experience, having contested the 2018/19 WEC superseason with the SMP Racing and DragonSpeed teams respectively, both in BR Engineering BR1s.

Dyson and Smith meanwhile reprise a partnership that began at the 2005 Sebring12 Hours and lasted until 2013, the final season of the American Le Mans Series before it merged with Grand Am to create what is now known as the IMSA WeatherTech SportsCar Championship.

Ginetta boss Lawrence Tomlinson commented: “We’re really excited to show what the Ginetta can do this season. The mix of experience, consistency and raw speed that we are announcing for Silverstone has a great chance of helping us to show what the car is capable in a field of really quick cars.”

Orudzhev and Smith were among the eight drivers that sampled the Ginetta in last month’s Prologue test at Barcelona, along with Stephane Sarrazin, Luca Ghiotto, Mathias Beche and Stephane Richelmi.

Formula 2 racer Ghiotto set the G60-LT-P1’s fastest time during the test, but was never available for the Silverstone opener as it clashes with the Spa round of his regular series.