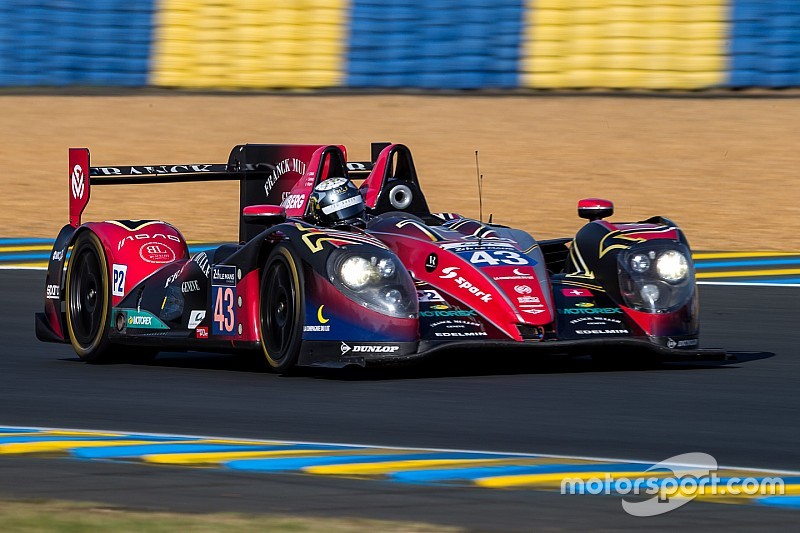 Hamilton made his Le Mans debut in a G-Drive/ADR ORECA 03-Nissan in 2013 and has since raced predominantly in GT racing.

He replaces Amberg, who is unable to race due to an unspecified medical condition.

"I've known Benoit [Morand, team boss] for years and even tested with him during the Formula Le Mans period, we kept contact and we have been able to put everything together for this race," said Hamilton.

"I am confident, since I know the track, and love this mix between slow, technical and high speed corners. I would like to thank everybody and especially Benoit and his team for this great opportunity."

"We are happy to see Archie Hamilton join the team for the German round of the WEC. Archie rapidly proved to be the best option, we know him for years and he is familiar with the Nurburgring race track where he previously competed in GT racing," said team boss Benoit Morand.

"His LMP2 experience will also be of great value for our team. I have no doubt that the line-up he will form with Oliver Webb and Pierre Ragues will be competitive."

Webber: No room for egos in LMP1