The Japanese manufacturer announced in April that the two-time WEC champion would be joining the team for the new season but stopped short of announcing the line-ups in each of its two LMP1 cars.

Now, it has confirmed that Hartley will share one of the TS050 Hybrids together with Sebastien Buemi and Kazuki Nakajima from the 2019/20 championship opener at Silverstone in September.

Toyota Motorsport GmbH technical director Pascal Vasselon said: "Brendon will replace Fernando — that is the most straightforward way to approach it.

He added that "there was no point in changing" the line-ups after Alonso's departure following this weekend's Le Mans 24 Hours 2018/19 WEC superseason finale - and that it had not been announced previously because "we never commit when we don't need to commit".

Hartley, who won his WEC titles during a four-year stint with Porsche in LMP1, is already on board at Toyota and is acting as its reserve driver for Le Mans.

He drove a TS050 for the first time during Toyota's pre-Le Mans shakedown at Spa in May and then completed five laps of the Circuit de la Sarthe during the official test day at the beginning of June. 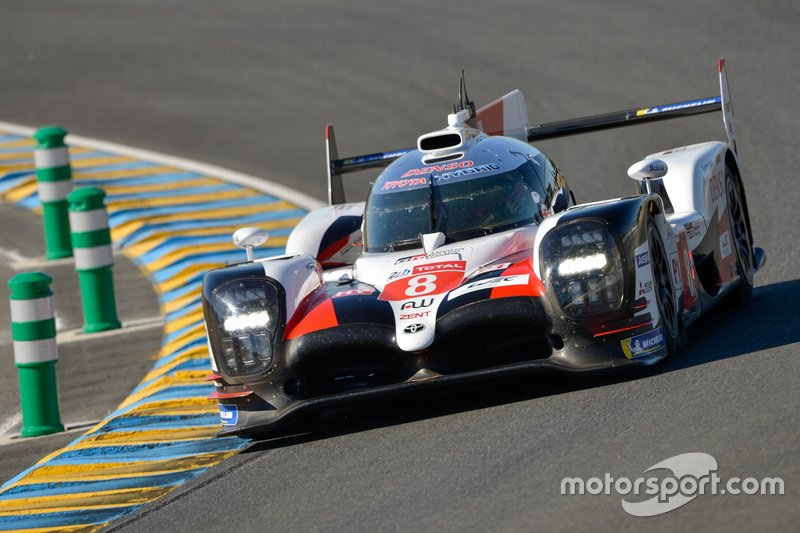