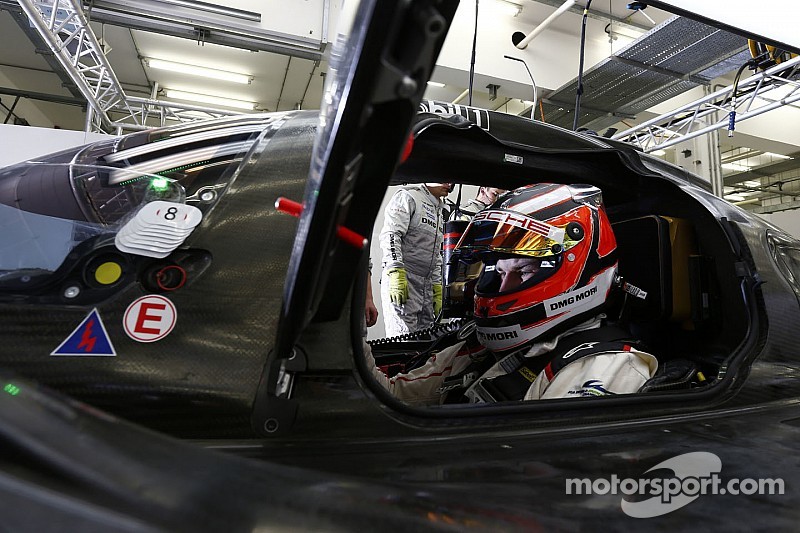 Hulkenberg is the first current F1 driver to tackle the Le Mans 24 Hours since Sebastien Bourdais dovetailed Toro Rosso and Peugeot duties in 2009.

The 27-year-old German will get his next seat time in the Porsche 919 Hybrid at a 24 hours test at Paul Ricard at the end of this month before making his public debut in the Spa WEC round on May 2.

The rookie simulator test takes place with the Aotech company at their base in St Pierre du Perray just south of Paris. The course is mandatory for all new drivers.

The bespoke simulator uses a motion platform and a laser scanned version of the La Sarthe track.

The course is intended to give drivers new to Le Mans a perspective on the unique track layout while also briefing them on the safety car and code 60 rules.

Advantage Audi in clash of the WEC titans