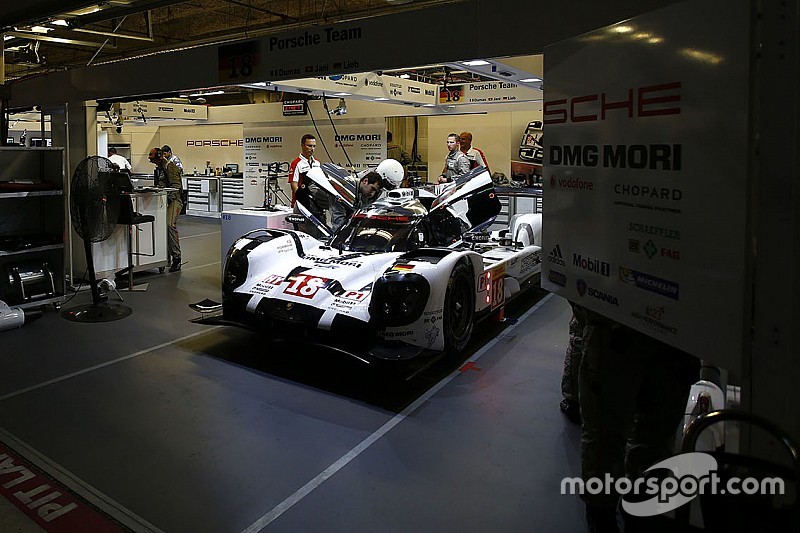 Porsche World Endurance Championship star Neel Jani was left ruing his luck, along with teammates Romain Dumas and Marc Lieb, after being robbed of a likely win at Austin on Saturday night.

Their No.18 Porsche 919 Hybrid LMP1 car was gifted the lead when the sister car of Mark Webber, Brendon Hartley and Timo Bernhard was given a one-minute penalty for a pitstop infringement.

But Dumas brought the car into the pits with just over 30 minutes to go, and went to the garage because telemetry had shown that the car was critically low on electrical power.

“[It was] a problem with the battery, we don’t know what, but yeah, obviously we had no power, so we had to stop,” Dumas told Motorsport.com. “Unfortunately it’s our third race in a row with problems in our car.”

Jani corroborated Dumas’s thoughts, after a trio of promising results have slipped through their fingers.

“Instead of being in the clear hunt for the championship, we’re now on the back foot, no doubt.

“The other car didn’t have issues – I think it’s just bad luck. So bad luck does exist, unfortunately maybe we need to go find a voodoo master, who knows?

The car fell to 12th, with the No.17 car ending up as the winner. The team brought the car out to do one lap at the end so they could be classified as finishers and earn points for the championship.

“We had just the battery to do one lap so that’s why we only made one lap,” said Dumas.