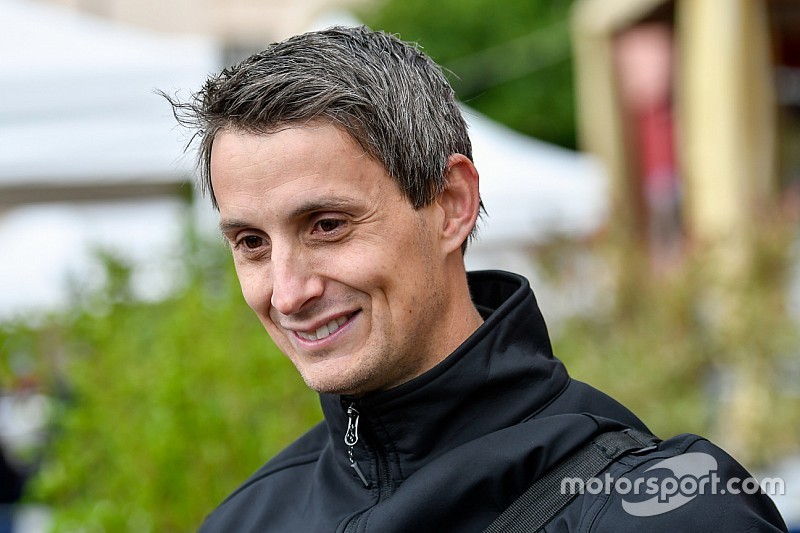 The Mazda IMSA Weathertech SportsCar Championship regular will race United's Oreca 07 in place of Paul di Resta, who will be racing for the R-Motorsport Aston Martin squad at the DTM finale at Hockenheim on the same weekend.

Jarvis will join team regulars Filipe Albuquerque, with whom he raced an Audi at the 2014 Le Mans 24 Hours, and Phil Hanson.

It will be a first WEC outing for Jarvis aboard a prototype since the end of the 2017 season in which he finished second with the Jota-run Jackie Chan DC Racing squad.

The one-off will also renew Jarvis's relationship with United managing director Richard Dean, with whose JLR team he raced at the Formula Ford Festival at Brands Hatch in 2003.

Jarvis said: "It will be a pleasure to be reunited with Richard and, of course, 'Flower' [Paul Haigh, United technical director] after so many years.

"Having watched the team closely over the years and seeing the extremely professional job they have done, and now with the move into the WEC with the Oreca chassis I have no doubt they will be one of the favourites for the championship."

Dean revealed that he had "always wanted Oliver back in one of our cars".

Jarvis, a race winner in IMSA this year with Mazda, contested the 2018/19 WEC finale at Le Mans at the wheel of a Risi Competizione Ferrari 488 GTE. 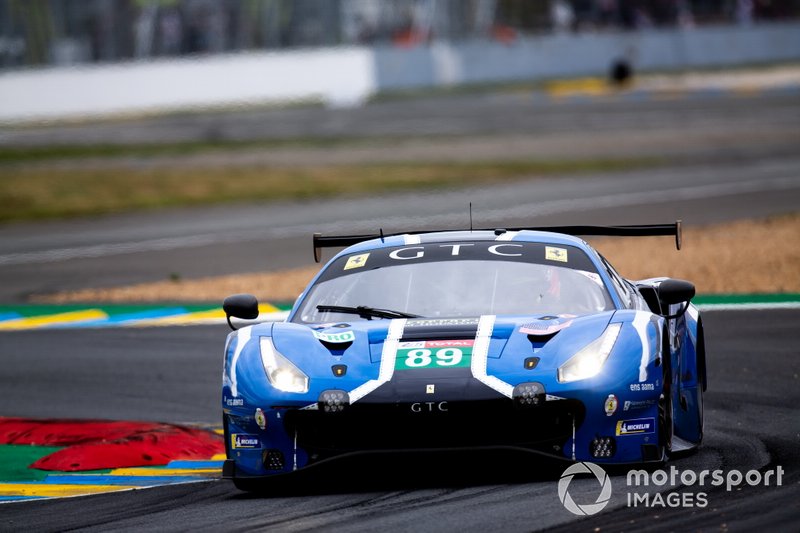