Ex-Toyota LMP1 racer Davidson admitted the Goodyear-liveried #38 Oreca had a trouble-free race, but described the car as being "incredibly hard to drive".

He told Motorsport.com: "The car was touching a lot, crashing into the ground at the end of the straights which affected the braking. It was really hard to drive. The marbles and the traffic just exaggerated that problem.

"We had to keep raising the car’s [ride height] all day [Saturday] and every time we did that we lost performance. Also the tyre wasn’t really in its happy window around this track.

"Pure pace-wise, I don’t think we deserved a podium, so we salvaged something that shouldn’t have been. It was a hard-fought third place but disappointed that we didn’t have the speed. There was no more we could have done."

Davidson said that part of the reason for Jackie Chan DC Racing overhauling the sister #38 car was the speed differential between Gonzalez and his silver-rated counterpart in the #37 machine, Gabriel Aubry, in such tricky circumstances.

"I’m really proud of what Roberto did," continued Davidson. "It’s normal he struggled more today with the car being as difficult as it was, being a gentleman driver.

"He’ll be strong at Sebring, he’s usually quick there. Also the tyres, the car, we’ve tested there recently, I think we’ll be closer to the sharp end there. I always suspected this track might be tough for us, and it was."

The #37 car recovered to second after an early spin while Will Stevens was at the wheel, triggered by contact from the Racing Team Nederland car of Giedo van der Garde.

But Ho-Pin Tung, who took over from Stevens for the middle part of the race, stopped shy of saying that incident cost the team a first class win of the 2019/20 season.

"Will had a spin at the start, he was tagged from behind which was unfortunate," Tung told Motorsport.com. "Without that I think we’d have been close with United.

"But when they went off-sequence it was hard to judge. Whether we would have been in front or behind, I don’t know. But in the end we take the points." 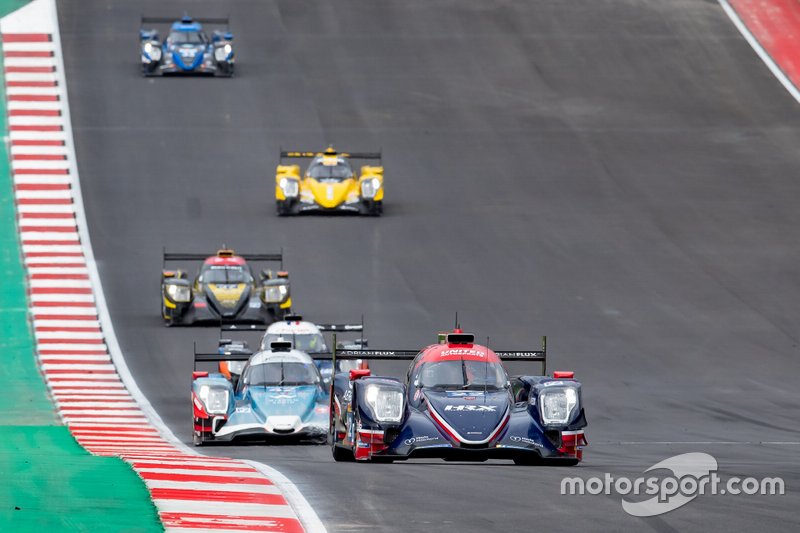 It also meant the team had to do a late splash with 20 minutes left of the race, but di Resta was able to do so and retain a comfortable lead he could nurse to the finish.

Albuquerque reflected: "I entered into the car at a critical point of the race for us because it seemed that we were not going to win the race. So [I was] just taking risks and going full attack.

"We were surprised that we came back from first two hours of kind of turbulence and seeing where everyone was sitting down with strategy going on, because some of them needed to do another pitstop. So we came back on that.

"It was really kind of surprising to see what was the pace of everybody, we could see that some of the guys were struggling with tyres on their second stint or even three stints." 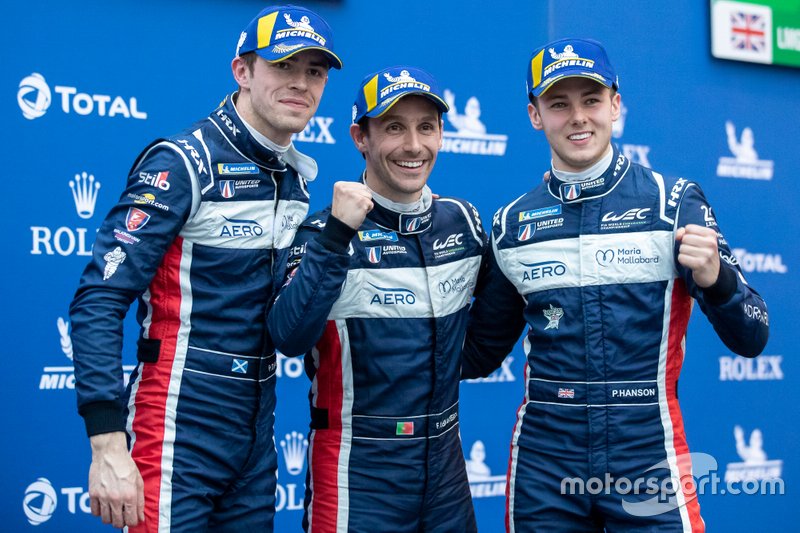