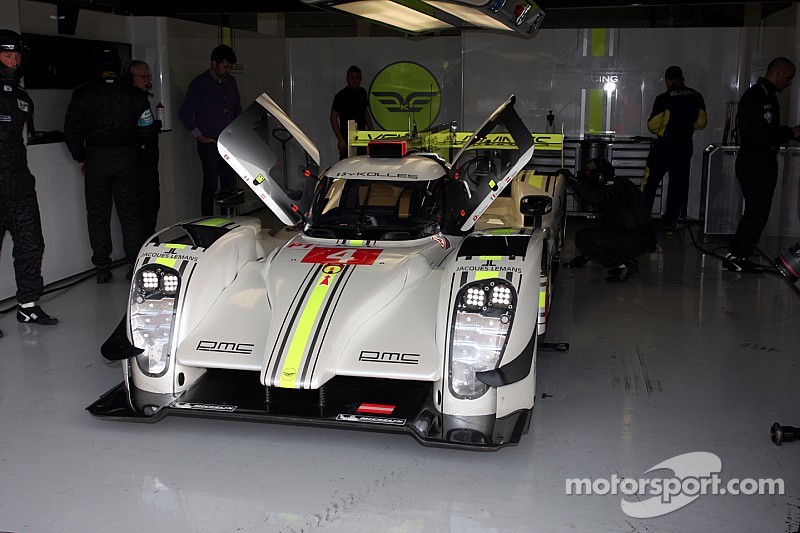 Christian Klien is set to race again with the ByKolles LMP1 team at the second round of the FIA World Endurance Championship at Spa this weekend.

The Austrian will again join Vitantonio Liuzzi and Simon Trummer in the CLM P1/01-AER after being drafted into the team at short notice last time out at Silverstone, when Trummer was stranded in Spain due to an airline strike.

After the downscaling of the Team SARD Morand LMP2 effort to one car earlier this month, Klien had been left without a WEC drive, but he will continue this weekend to help further develop the CLM P1/01, which will feature a heavily revised front bodywork section.

The team shook the car down at a German airfield last week.

Pierre Kaffer is scheduled to join Liuzzi and Trummer at next month's Le Mans 24 Hours, while Klien is continuing to look elswhere for a berth at La Sarthe.

ESM ready for battle in Belgium