Klien drafted into ByKolles for Silverstone 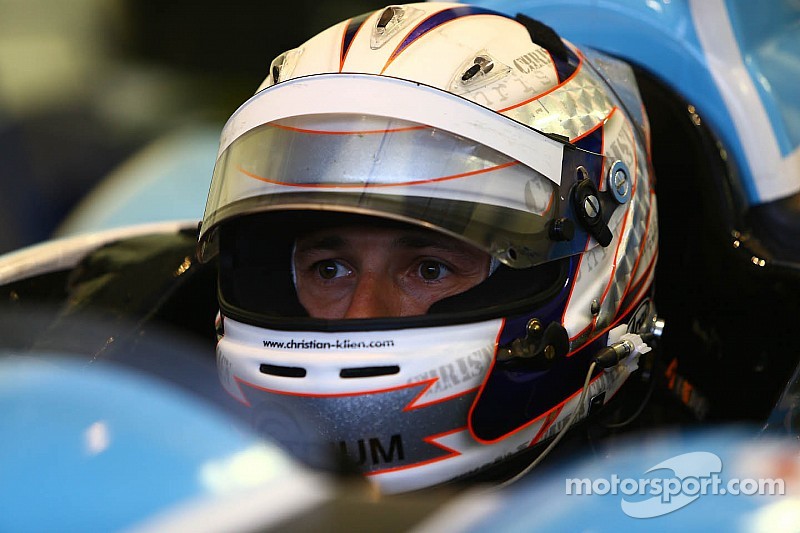 Team SARD Morand refugee and former Formula 1 driver Christian Klien will race for the ByKolles team in this weekend's round of the World Endurance Championship at Silverstone.

The Austrian driver, who raced for the Kolles-run HRT team in 2010, joins Vitantonio Liuzzi in the CLM- AER LMP1 racer.

Klien has been drafted into the cockpit after regular driver Simon Trummer was stuck at Barcelona airport last night.

The Swiss driver is aiming to still be at Silverstone this weekend.

"I got the call at 7.30am this morning in my hotel," said Klien, who was at Silverstone anyway, initially planning to race in LMP2 for SARD Morand.

"Boris (Bermes – team boss of ByKolles) explained they needed another driver and I know most of the guys from time in F1.

"It is all very last minute but I have borrowed some overalls and now I am going for the seat fitting."

Klien was reticent to speak of the SARD Morand situation and is himself waiting on the outcome of the future for the team.

Klien is scheduled to get his first taste of the ByKolles LMP1 car in free practice one this lunchtime.

Audi's Oliver Jarvis: "A dream comes true for me"