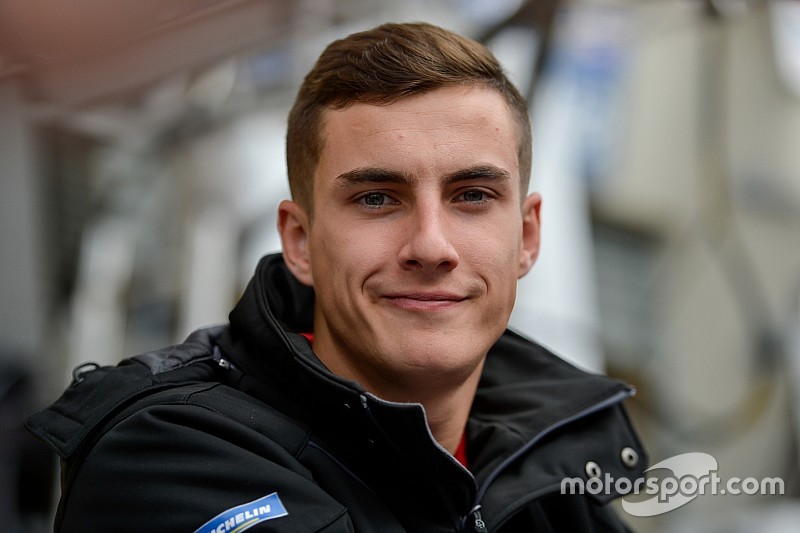 Laurent finished as LMP2 runner-up in his first season of the WEC in 2017 with the JOTA Sport-run Jackie Chan DC Racing squad, winning his class at Le Mans, before signing to race in LMP1 with Rebellion Racing in the 2018/19 superseason.

The 21-year-old, who took his first outright victory at Silverstone after both Toyotas were disqualified, was confirmed by Signatech-Alpine along with Brazilian Andre Negrao, who won at Le Mans with the team last year.

Pierre Thiriet is expected to be confirmed as the third driver, as a team statement expressed their ‘common desire’ to continue together.

Laurent replaces the team’s long-serving driver Nicolas Lapierre, who has twice won his class at Le Mans in Signatech colours, as well as the 2016 LMP2 title.

Signatech Alpine team principal Phillipe Sinault commented: “Thomas Laurent is the future. We have been following him for a long time since we gave him his first opportunity to drive an LMP2 car in 2016.

“The opportunity to work together came about and we are delighted to have the best French Endurance hopeful with the same state of mind, the same desire and the same lineage that we have built with Nicolas in recent years.

“This was an obvious choice for us and Thomas is showing a lot of confidence in us in joining the team for the next stage of his career. "

Lapierre is joining new WEC entrant Cool Racing – the team he races for in the European Le Mans Series – for the 2019/20 season alongside Swiss pair Antonin Borga and Alexandre Coigny, his current ELMS co-drivers. 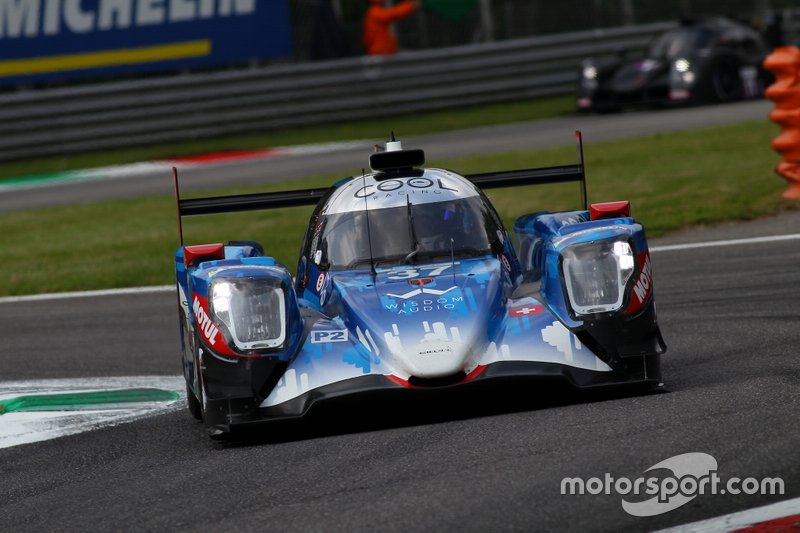