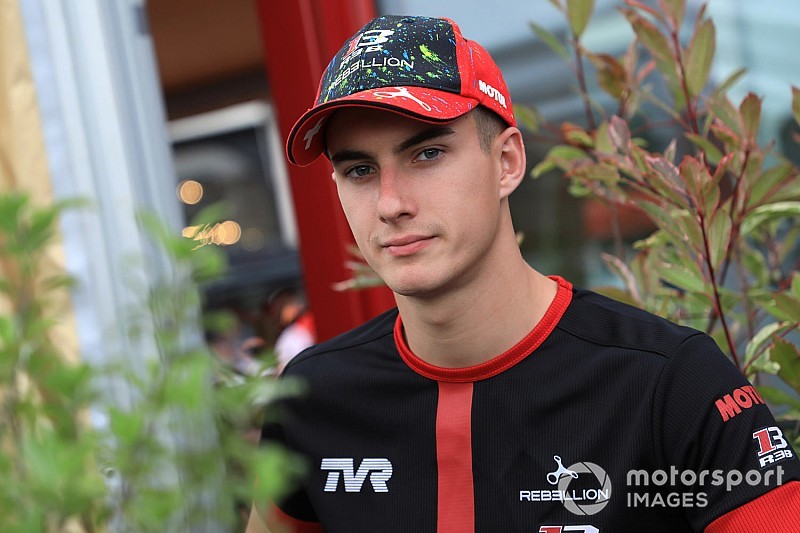 Laurent, who has contested the 2018/19 campaign for the Rebellion team, says he would be on call should any of Toyota’s regulars be unavailable for races next season.

Both Sebastien Buemi and Jose Maria Lopez face the possible prospect of clashes between WEC and Formula E, whose season six calendar is set to be revealed this week.

“I’m there for that,” Laurent told Motorsport.com. “If they have a clash or something, I guess I will be the driver do it. First they have to have a clash, nothing is decided.”

Laurent is expected to remain on the WEC grid next season as part of the Signatech Alpine LMP2 squad, which is losing Nicolas Lapierre after this week’s Le Mans 24 Hours.

Lapierre is set to join the new Cool Racing effort that is moving up from the European Le Mans Series for the 2019/20 campaign.

“I hope I will [continue to race in WEC] because it’s really important to stay in a race [environment], with the competition on track,” added Laurent.

“I will push to be in LMP2 next season with one of the best teams in the class for sure.”

Laurent added that securing a race seat with Toyota for the start of the 2020/21 season, when the new ‘hypercar’ rules are set to replace the current LMP1 regulations, is his target.

“I hope when I am a race driver [at Toyota] there is another manufacturer with us,” he said. ”It can be interesting to fight Ferrari, Aston Martin or someone like that.”

Toyota LMP1 team director Rob Leupen was asked at the recent Le Mans test day if he could foresee Laurent moving up from his reserve role into a race seat for 2020/21 season.

“He will be in our simulator where he can learn a lot, where he needs to learn a lot,” said Leupen. “He will do tests, so he will be one of the drivers to do that.

“He can jump in and we will then evaluate him, and then see if he’s the same driver that we expected him to become.”

Laurent first drove the TS050 Hybrid in the Bahrain rookie test day at the end of 2017 (pictured below), but admitted he is uncertain when he will next drive the car. 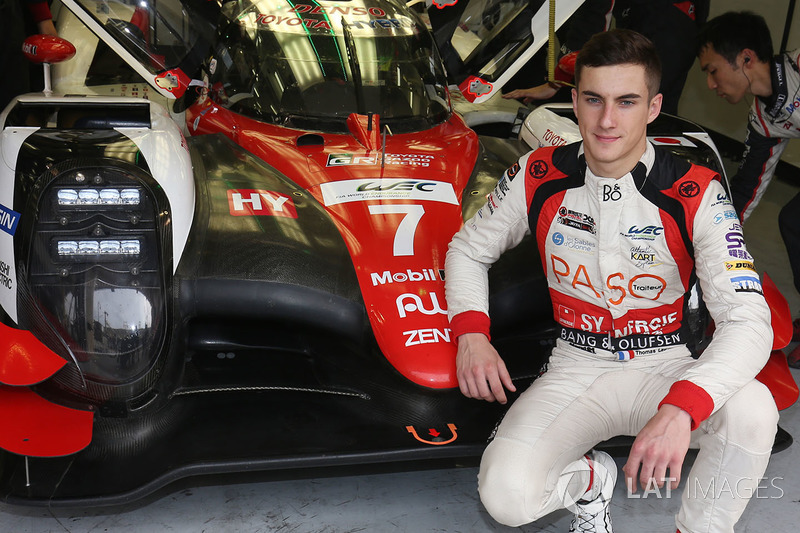