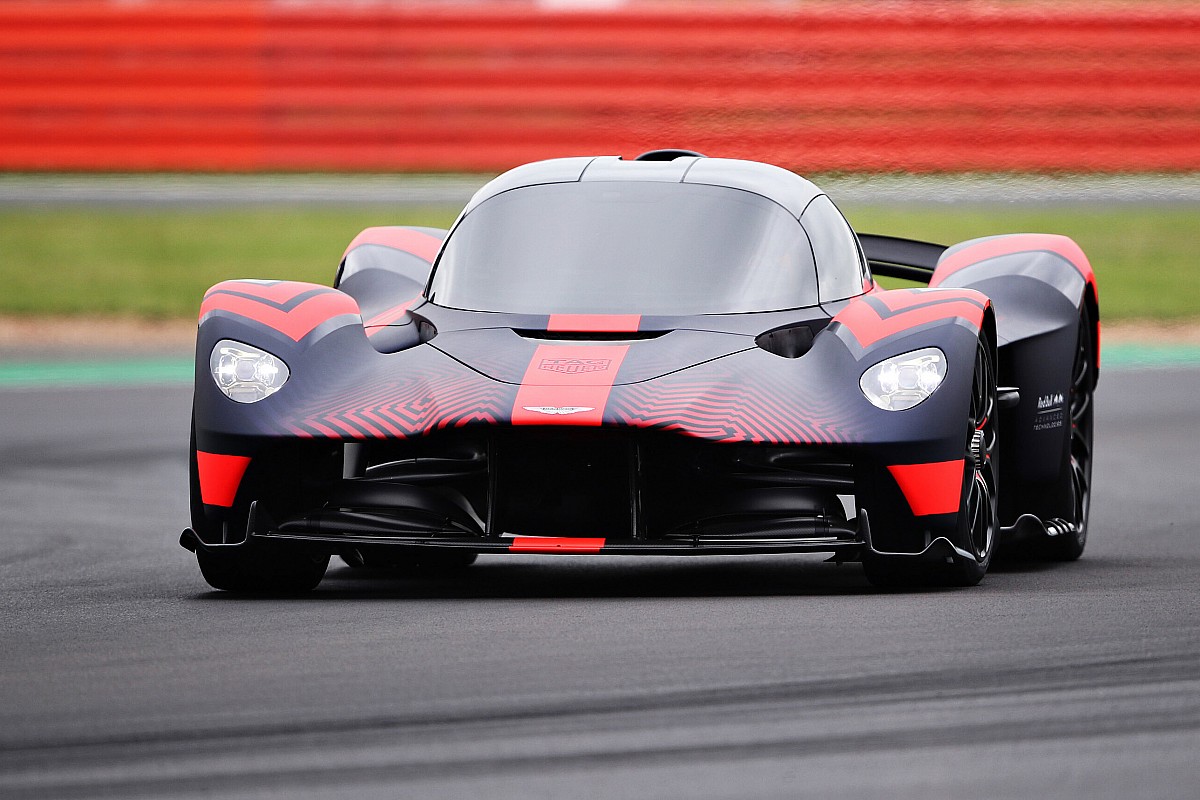 The new top class of the FIA World Endurance Championship will be known as 'Le Mans Hypercar' (LMH) when it comes into force for the 2020/21 season.

The hypercar name was billed as a working title when ideas for the replacement for LMP1 were first outlined in June 2018, but has now been formally adopted with a decision of the FIA World Motor Sport Council in Paris on Wednesday.

WEC promoter the Automobile Club de l'Ouest had insisted that no decisions had been made about the name of the class and said it would consult fans of the series before making a decision.

The rules allow for prototypes that look like hypercars and racing versions of road-going machinery to race together from the start of the 2020/21 WEC next September.

The WMSC also revealed a shift in the rules that will mean Le Mans Hypercar competitors "must enter a homologated car under the name of an automotive brand".

The rules outlined at the Le Mans 24 Hours this year allowed for independents to enter the category with a prototype car, while the rules for road-going machinery demand a minimum production run of 20 cars within two years of the car beginning racing.

The text of the draft rules states that a competitor "may enter the homologated car under the name of a car brand", but it is understood that this wording will be changed to "must" at the next WMSC council in March.

It's also understood there will be a teams' title awarded for the Le Mans Hypercar class rather than a manufacturers' crown, despite the wording of the WMSC statement.

Restrictions on testing in the top class of the WEC will be removed for the first season of the Le Mans Hypercar category. These will be re-introduced for season two.

There will be a limitation, as in LMP1, on the number of personnel allowed by Le Mans Hypercar teams at the race track. This has been set at 40 for a two-car team of non-hybrid machinery and 43 if the cars are hybrids.

The WMSC also confirmed the means by which LMP2 machinery will be slowed for the 2020/21 WEC season and subsequently in the European and Asian Le Mans Series.

The power of the one-make Gibson V8 normally-aspirated engine will be reduced by 30kW or 40bhp from approximately 600bhp to ensure that lap times for the P2s are slower than those of the new Le Mans Hypercars.

There will also be a single tyre supplier for the first time in LMP2, where Michelin and Goodyear both currently compete against one another.

Michelin has already been announced as the tyre supplier of the Le Mans Hypercar division. 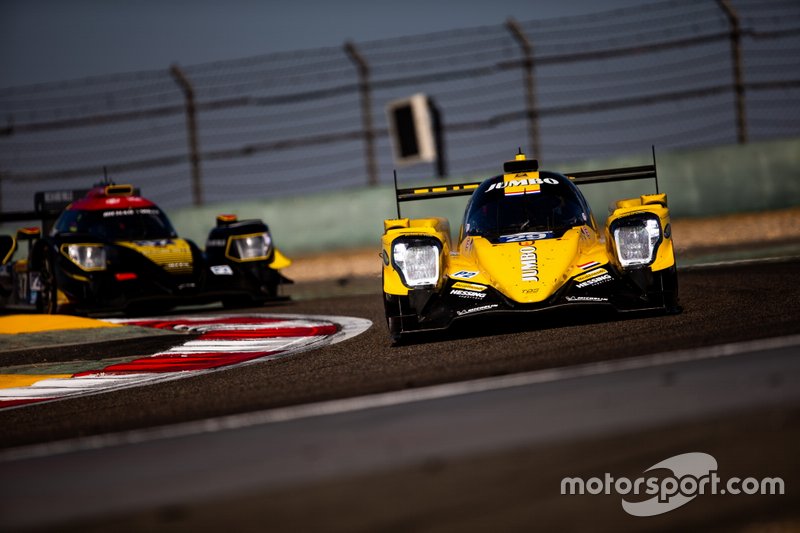