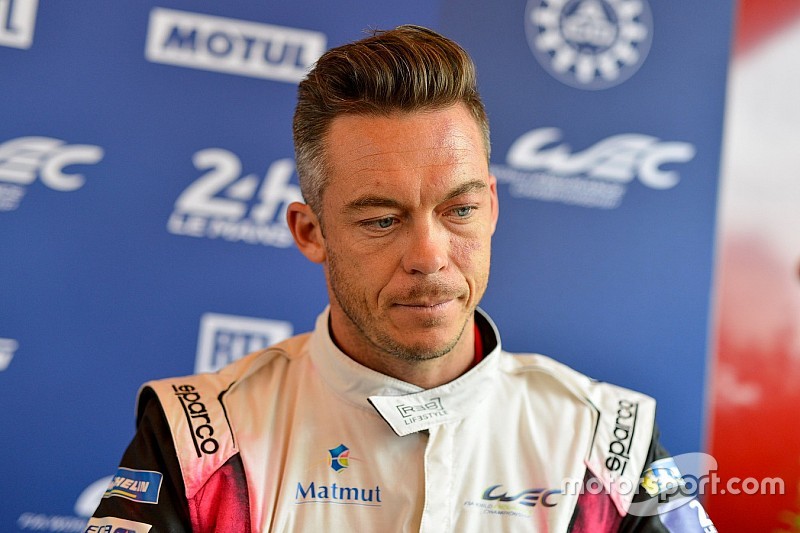 Three-time Le Mans 24 Hours winner Andre Lotterer admits that not taking the chance to join the Toyota LMP1 team at the end of 2016 has played on his mind.

Lotterer was speaking to Motorsport.com immediately after finishing a distant fourth at La Sarthe this year with Rebellion Racing, nine laps down on the winning TS050 Hybrid, with he and teammates Neel Jani and Bruno Senna matching their 2018 position.

The German driver had offers to join both Porsche and Toyota’s FIA World Endurance Championship efforts when Audi terminated its LMP1 programme at the end of 2016, and in the end he opted to join Porsche.

However, by mid-2017 the Weissach marque had decided to follow its sister brand out of the championship, and with no chance to join Toyota, Lotterer sought refuge with leading privateer outfit Rebellion for the 2018/19 superseason.

Initial hopes of giving Toyota a run for its money with the Gibson-powered R-13 proved forlorn, and the lack of factory opposition in LMP1 cleared the way for the Japanese manufacturer to secure back-to-back Le Mans triumphs in dominant style.

“Yeah, no surprise,” said Lotterer of Toyota’s six-lap winning margin this year. “Over a lap we got a bit closer, that was the only fun we had. In the race they just blast by us.” 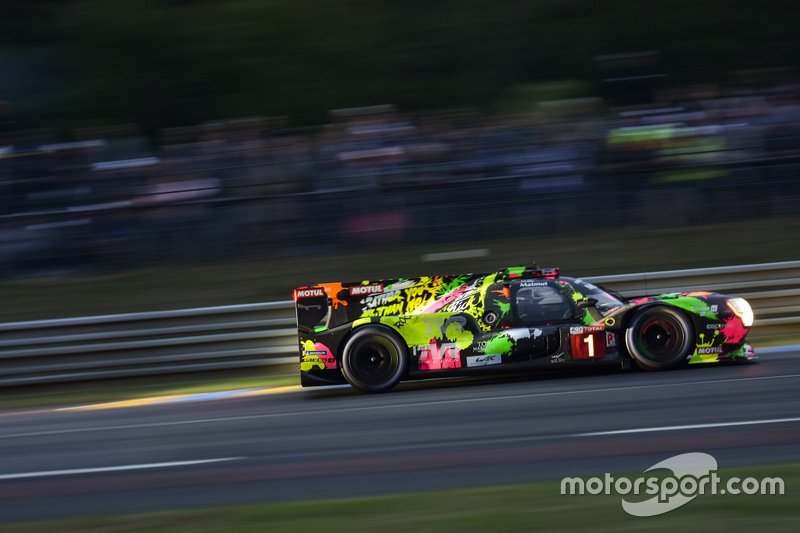 Asked if he was still in love with Le Mans after two disappointing years with Rebellion, Lotterer replied: “I am, but it only makes sense if you’re in the right environment.

“It makes it harder for me that I had the opportunity to join Toyota when Audi stopped, and I chose Porsche.

“When I see them win… of course they deserve it, they put all the resources in. I shouldn’t think like that, I should think about the future, but it’s inevitable.

“Who knows, maybe the hypercar [regulations in 2021] will attract more manufacturers and more professional structures and hopefully I can have a shot at that.”

Lotterer has so far stopped shy of saying he will definitely not return to the WEC for 2019/20, as Rebellion teammate Jani has, but three clashes with the Formula E calendar and the uncompetitiveness of the privateer LMP1s make a return unlikely.

The German driver is under contract with the DS Techeetah squad, although he has also been linked to Porsche’s new FE outfit, where he could partner Jani.

“For the moment it’s difficult [to commit to WEC],” Lotterer said. “Maybe not such a big issue [for me] compared to guys who have works contracts, but it’s a bit of a shame.”

In the run-up to Le Mans, Lotterer highlighted the fact he skipped the Sebring round to prioritise a sim session for the Sanya E-Prix as evidence of how FE had become his main focus.

“You saw this year I skipped Sebring just for a sim session,” he said. “People don’t really understand but in Formula E the sim sessions are like important tests for the race.

“It’s just different nature of how we prepare things in Formula E.”

He added: “Formula E is the bigger challenge at the moment at the moment. It’s good to take part [in WEC], but I want to fight for victory.” 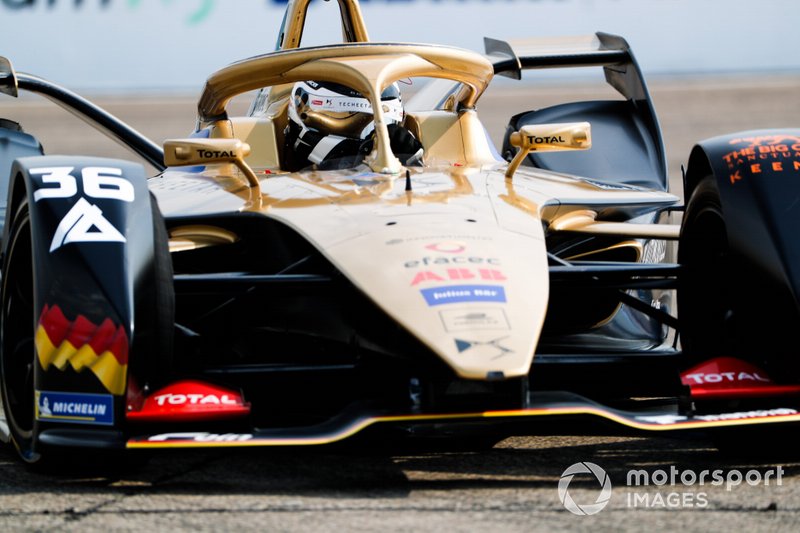