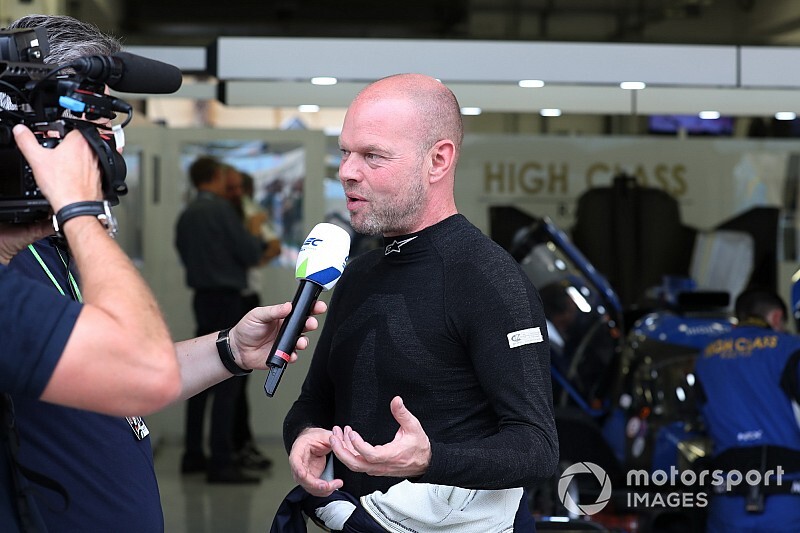 Jan Magnussen says he is eyeing a full-time switch to the FIA World Endurance Championship in 2020/21 after testing for High Class Racing in Bahrain.

Magnussen sampled the Danish squad’s Michelin-shod Oreca 07 in the one-day test after the the 8 Hours of Bahrain, setting the 10th fastest time in the LMP2 class.

It was his first outing in a prototype car since he raced an Audi R8 for Team Goh at Le Mans 24 Hours in 2003.

Magnussen says he found the LMP2 car to be “a lot more brutal” than the Corvette GT cars he’s accustomed to from a 16-year-stint with the American brand.

“It was quite a good experience,” Magnussen told Motorsport.com. “So last time I drove a prototype similar to this was 2003, which was the Audi R8.

“But with all these years in GT cars you get quite comfortable with feel, the little bumps in the track, you can take a lot of kerbs without knocking yourself out in the car whereas these things are a lot more brutal in terms of when you do something wrong, there is a big penalty.

“But I really enjoyed this experience. I had 30 laps today which is quite good. But there are few things I would have liked to try - proper quali run and stuff like that. But I did get to feel the car with different setups and trying to get the car suit me a little better.

“I was quite reluctant to change the car because I’m quite sure I’m not operating it correctly. So in my last run I did a long run at the end. I was very happy with that and how the car felt, the degradation of the tyre and the lighter fuel load as the run went on was good experience.”

Magnussen has always maintained that the test is a precursor to a potential Le Mans outing with High Class Racing in 2020.

It hinges on High Class securing a second entry for the French endurance classic, which Magnussen could share with two yet-to-be-determined Danish drivers.

But the 46-year-old is already looking beyond Le Mans and has set his sights on entering the full 2020/21 WEC season, although not necessary with High Class Racing.

He is in search of a full-season international deal after being dropped by Corvette from its IMSA WeatherTech SportsCar Championship programme in October.

“At the moment all I have is touring cars in Denmark, which is a pretty good programme,” he said.

“I’m quite looking forward to that and then I’m working on different one-off races, still looking at long races in both the US, Le Mans obviously.

“It’s important to get back to Le Mans and this is the best option I believe. And then I’m working on coming back to the WEC full-time from next season.”

Magnussen said that sharing a Le Mans entry with his son Kevin remains “very, very high up on the wishlist”, but ruled out the two racing together in 2020 due to a clash with Formula 1’s Canadian Grand Prix.

“Unfortunately not,” Magnussen Sr said when asked if Kevin could join him at Le Mans next year.

“Obviously I have a dream that I share with Kevin that one day we’ll do Le Mans together in the same car. Unfortunately that cannot happen next year because there’s a clash with Canada I believe. So that’s unfortunate.

“But maybe in the future if I can build something good with the prototype here, people keep inviting me back [then] absolutely. It’s still very, very high up on the wishlist.” 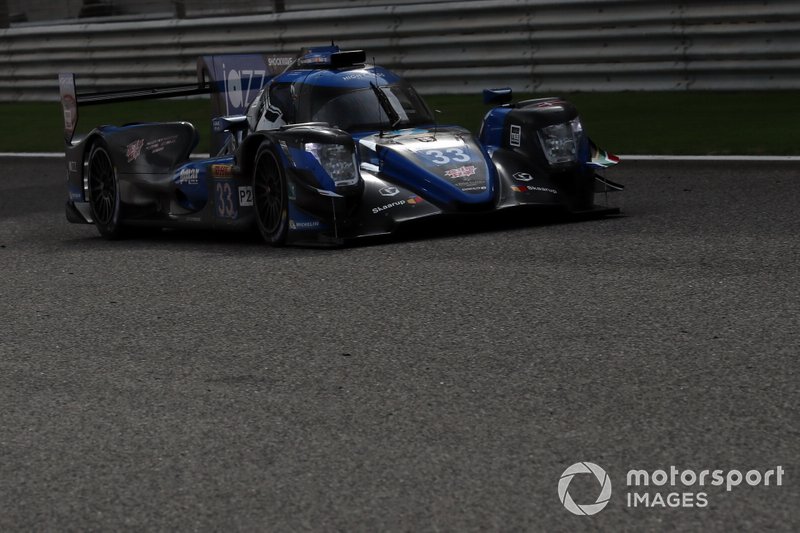 Why the WEC's wait for a real victory fight goes on