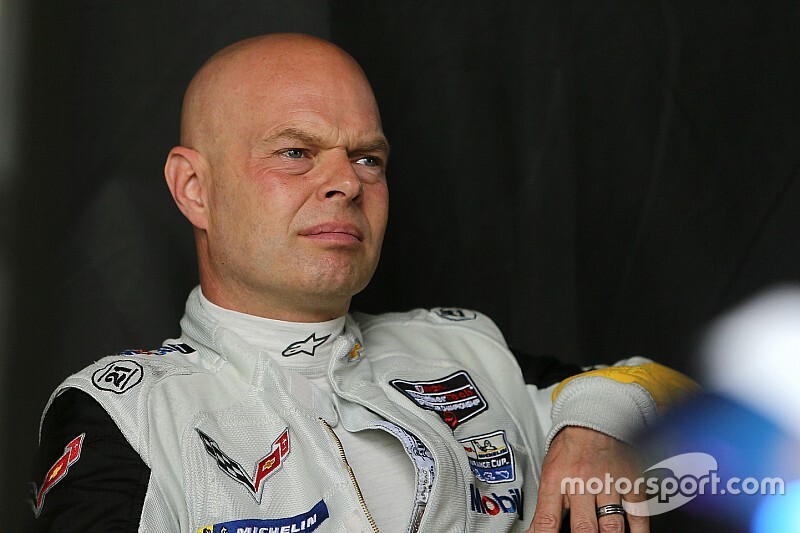 Jan Magnussen will test for the High Class Racing LMP2 squad in the Bahrain FIA World Endurance Championship rookie test ahead of a potential Le Mans 24 Hours outing with the team in 2020.

Magnussen was dropped from Corvette Racing's IMSA WeatherTech SportsCar Championship line-up after the 2019 campaign, the American marque replacing him with Jordan Taylor.

Now the 46-year-old has switched his focus to the LMP2 ranks with the Danish High Class team, which aims to expand to two cars for Le Mans in 2020.

It already has a guaranteed entry for the race with its WEC-entered #33 Oreca 07, but is seeking a second grid slot with its European Le Mans Series car - which would be driven by Magnussen and two other yet-to-be determined Danish drivers.

"I'm looking forward to learning the characteristics of the 07 chassis, which has been hugely successful since its debut in 2017.

"Joining High Class Racing is a perfect fit for me, I have a long-standing relationship with the team. The chance to return to Le Mans in 2020 as part of an all-Danish line-up is something I will not turn down."

High Class stepped up from the ELMS to the WEC for the 2019/20 season with Anders Fjordbach, Mark Patterson and Toyota-backed SUPER GT champion Kenta Yamashita. Their best result so far has been fourth place at Fuji.

Team manager Nikolaj Johansen commented: “We are delighted to announce that Jan Magnussen will be testing with us in Bahrain.

"It’s an honour that High Class Racing can be a part of his dream of competing at Le Mans in LMP2 in 2020, and in the future to compete at La Sarthe alongside his son Kevin.

"He brings a wealth of experience to the team, and a huge following of fans globally from his decades spent winning races and titles in the USA.”

In addition to Magnussen, another Danish driver, Michael Markussen, will sample the High Class Oreca in the Bahrain rookie test on December 15. 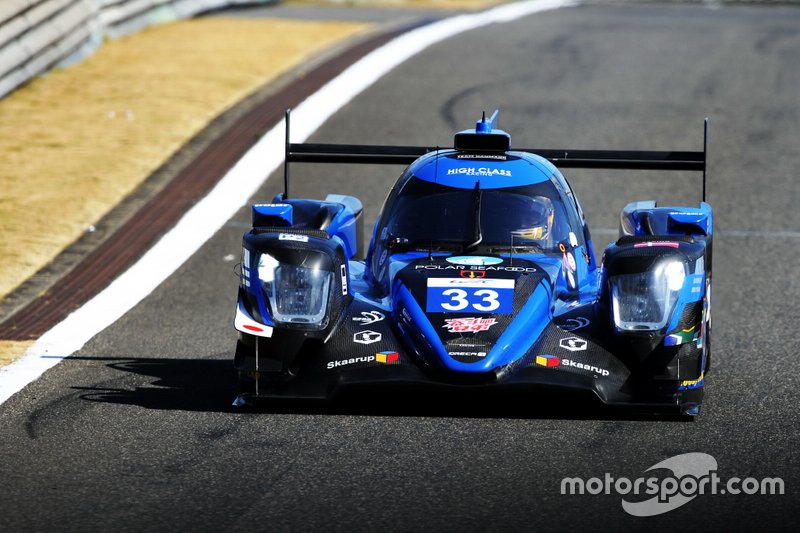