Merhi gets Manor WEC return at the Nurburgring 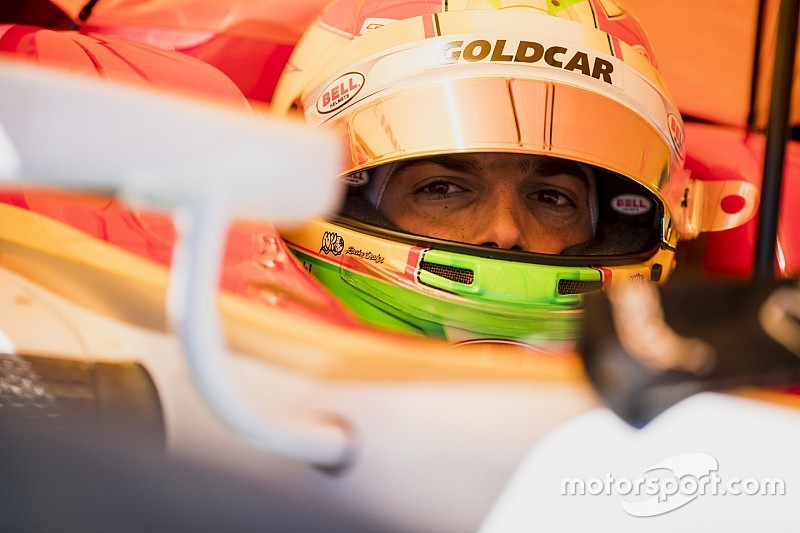 Ex-Formula 1 driver Roberto Merhi will return to the FIA World Endurance Championship next month at the Nurburgring to replace Jean-Eric Vergne in the Manor LMP2 team.

Merhi replaces Vergne, who is competing in the clashing New York Formula E event for Teechetah, in Manor's #24 Oreca 07-Gibson alongside Tor Graves and Jonathan Hirschi.

It will be Merhi's first WEC appearance since last year's Bahrain season-closer, the Spaniard having competed with Manor in all bar two races of the 2016 campaign.

Merhi has spent the 2017 campaign largely on the sidelines so far, having only made a one-off F2 appearance at Barcelona for the Campos Racing squad and finishing outside the points in both races.

He was replaced by Roberto Visoiu for the following Monaco round.

Rossi says relationship with Marquez “can never be recovered”