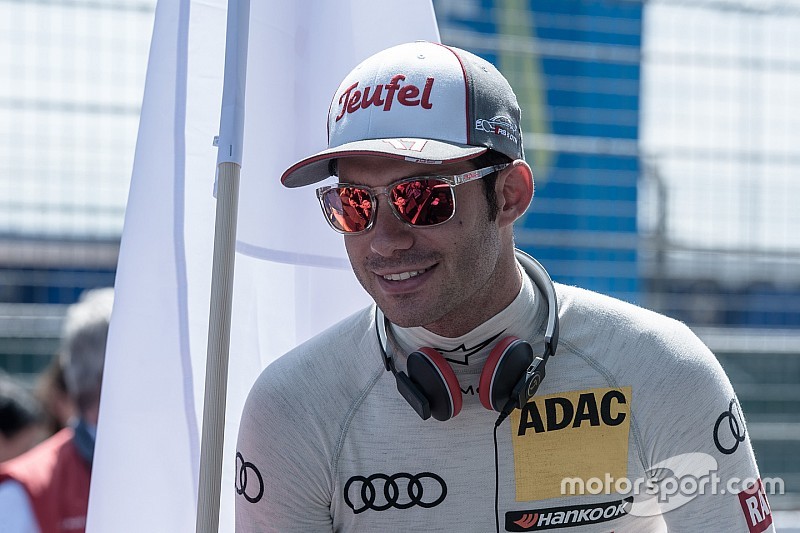 The Spaniard, who was released by Audi after seven seasons in the DTM at the end of last year, has been given a place in the solo full-season AF Corse-run Spirit of Race GTE Am class entry after a try-out with Ferrari last month.

He was evaluated during the test at Vallelunga for the seat in AF's factory Ferrari line-up left vacant by Porsche-bound Gianmaria Bruni, which subsequently went to Alessandro Pier Guidi.

Molina, 28, will drive the #58 Ferrari 488 GTE together with silver-rated driver Francesco Castellacci, who competed full-time in the WEC with Aston Martin Racing in 2015, and Swiss amateur Thomas Flohr.

Castellacci and Flohr have raced together at AF Corse since the end of 2012 and last year contested the GT3 Le Mans Cup.