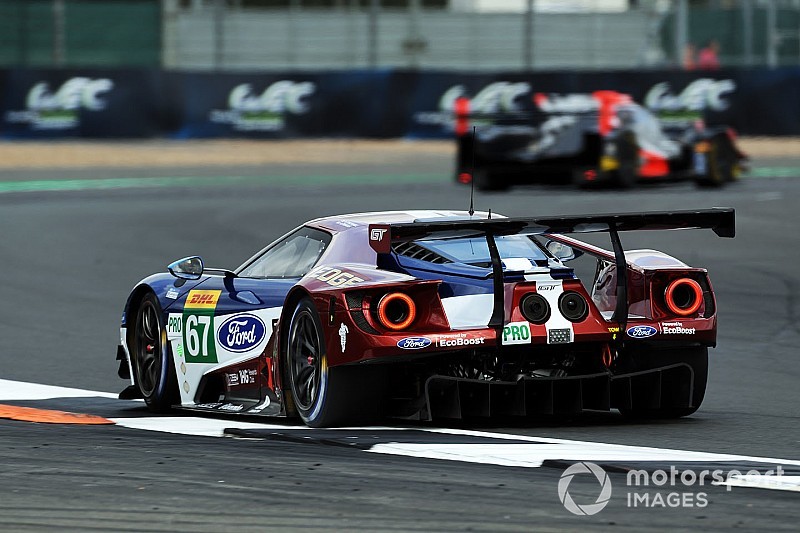 The racing arm of the Canadian engineering company, which developed the Ford GT, has run the car in the FIA World Endurance Championship since 2016 under the Ford Chip Ganassi Team UK banner, taking six GTE Pro class wins in that time.

But Ford’s decision not to extend its factory involvement in GTE Pro beyond its initial four-year contract with Multimatic has prompted boss Larry Holt to consider options beyond the Le Mans 24 Hours, the final round of the current 2018/19 WEC superseason.

Holt told Motorsport.com he has been “flat out” pursuing options for the 2019/20 WEC, which starts at Silverstone in September.

“George Howard-Chappell has put together one of the best endurance teams in the world, certainly in GT, it’s 45 guys down there in a great facility, we invested a lot into that,” he said.

“There are a number of potentials, we could be running those cars privately funded as Pro cars with sponsorship, like Risi has done, not an official programme.

"And then there’s some prototype things I’m looking at, because this new hypercar thing is quite interesting to us and it may be there is an opportunity there.

“We have a resource, it’s a huge asset that we can offer. We could stop-gap tomorrow running somebody’s GTLM, one Pro car, one Am car. There are a number of opportunities there – not just with the Ford GT, maybe with somebody else’s cars, but it would be better with the Ford GT.

"Then there’s all kinds of other opportunities that we’re involved in because we have our other business developing cars and doing work for people.

“We’ll find something to do.”