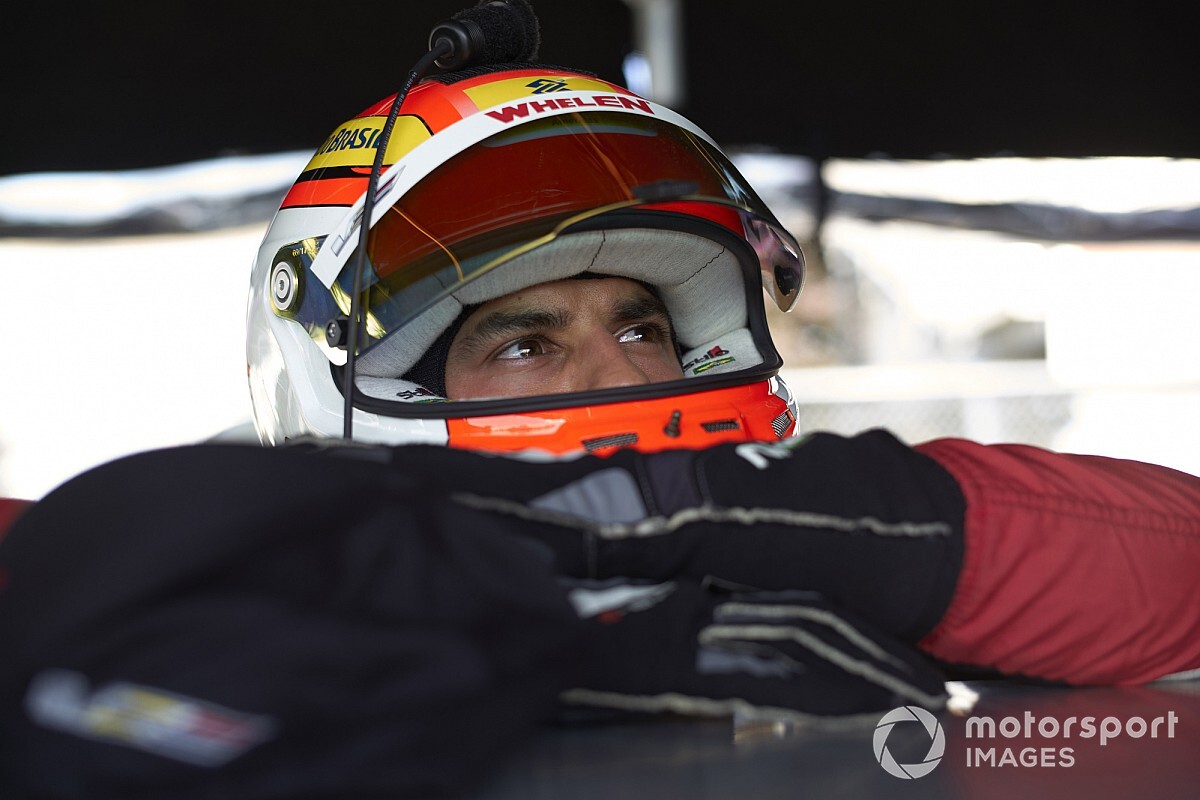 Ex-Formula 1 racer Felipe Nasr says it's too early to know if he will end up racing for the Rebellion LMP1 team in the FIA World Endurance Championship next season.

Nasr was revealed as one of five Rebellion testers for this week's Prologue test at Barcelona on Monday, joining Norman Nato and team regulars Nathanael Berthon, Gustavo Menezes and Bruno Senna.

The Brazilian got his first taste of the R-13 during Tuesday morning's opening session, completing 16 laps and only ending two tenths adrift of Senna's fastest time in the #1 car.

“They called me right after the Canada race in IMSA,” Nasr told Motorsport.com. ”They asked me if I was available to test for them.

“They are still discussing their driver line-ups, and I thought, ‘great, it’s a quick car, it’s a track I know well’, and nowadays it’s so hard to get track time in any series. So, I just thought I’d do it and do the best job I can, to show the team my experience.

“It’s an awesome car to drive, the downforce these cars have is impressive. I’ve just did a couple of laps this morning, but so far that’s my impression.

“It’s a decent step [up from the Cadillac DPi] especially in terms of downforce and power. Turn 3 is pretty impressive inside the car, the car feels really hooked up.” 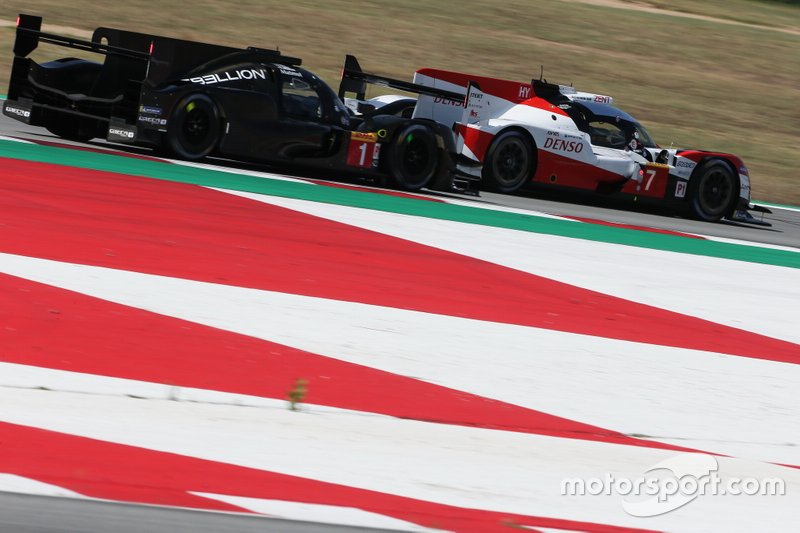 Rebellion has yet to name any drivers for the opening race of the 2019/20 WEC season at Silverstone, where it is set to enter only one car despite running both its R-13s in Barcelona.

Gustavo Menezes and Nathanael Berthon both told Motorsport.com that their places are uncertain, despite having had pre-existing deals in place to cover the 2019/20 campaign.

Asked if he expected to race for Rebellion after the test, Nasr replied: “It’s too early to say anything but I would love do a few races in WEC.

“It’s still a good championship and if I can add a few more races to the calendar and help Rebellion that would be awesome.

“But it depends if they run one or two cars, and if I can fit in my schedule when I look at the IMSA schedule [for 2020].”

Nasr also contested three Formula E races for Dragon Racing at the start of the year, before Maximilian Gunther returned to the American squad from April’s Rome race onwards.

Explaining why he didn’t return to his FE driver after that point, Nasr said: “They [Dragon] asked me for a commitment early on, and I couldn’t, because I have IMSA as a priority. So we just agreed they would put Max [Gunther] back in the car. 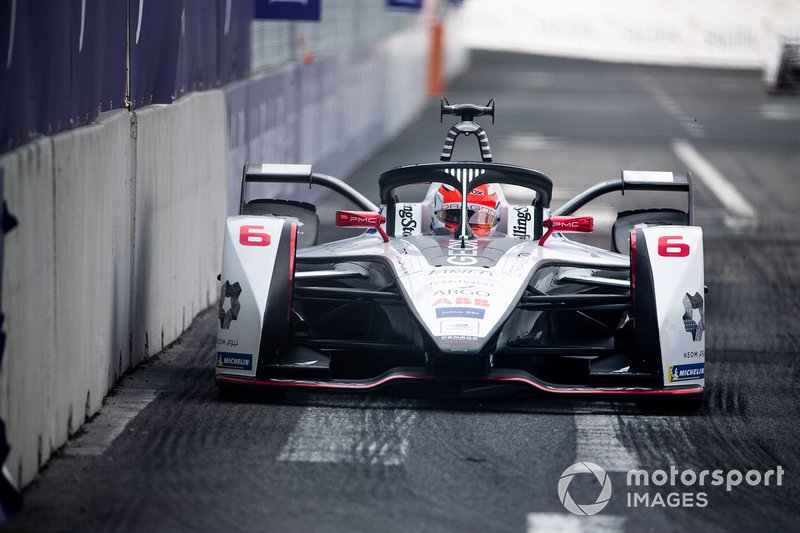