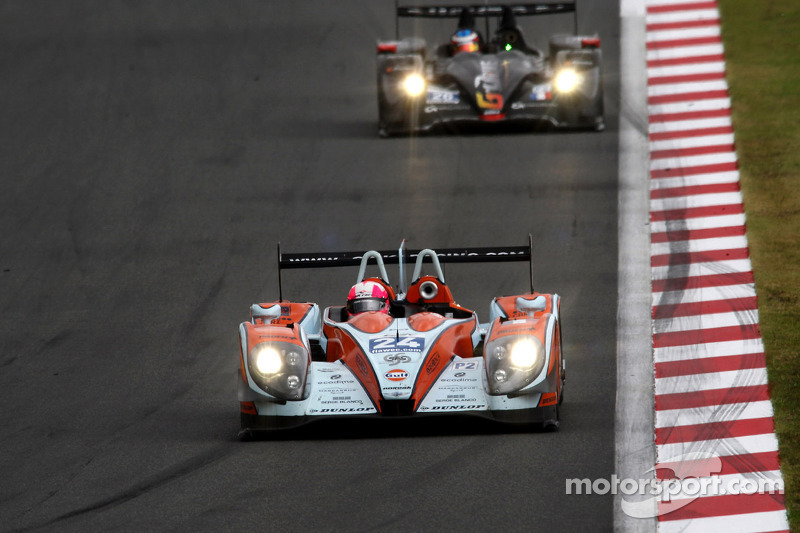 OAK Racing suffered a disappointing result in qualifying today ahead of Sunday’s 6 Hours of Fuji, the seventh and penultimate round of this year’s FIA World Endurance Championship, with the French squad’s #15 OAK-HPD LM P1 eighth overall on its competitive return and the #24 Morgan-Nissan 2012 LM P2 finishing sixth in class. 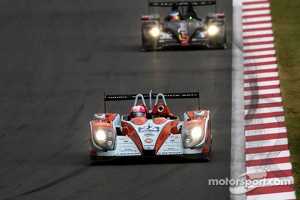 Olivier Pla was one of the first to hit the track and set a time in the 20-minute session, his 1m33.165s lap ending up as the sixth fastest in the LM P2 category that was dominated by the Starworks HPD in the hands of Stéphane Sarrazin.

OAK Racing has often shown better race pace than in qualifying this season however so Pla, along with team-mates Jacques Nicolet and Matthieu Lahaye, will retain hope of a strong result tomorrow. Bertrand Baguette was given responsibility for qualifying the team’s #15 OAK-HPD LM P1 which returns to the FIA WEC grid this weekend again equipped with Dunlop tyres but now powered by an HPD engine after missing the last three races.

The Belgian’s best lap of 1m30.912s was the car’s fastest of the weekend so far and good enough for eighth overall. Home hero Takuma Sato and Austrian ace Dominik Kraihamer will share the car with Baguette on Sunday.

Although somewhat disappointing, the results from qualifying didn’t come as a complete surprise to OAK Racing who, owing to the circuit’s combination of slow, technical corners and 1.5-kilometre straight, had been focused on finding a compromised set-up throughout Wednesday’s test day and all three subsequent free practice sessions.

Sébastien Philippe, Team Principal: “We probably missed out during LM P2 qualifying today but that won’t prevent us from remaining confident for the race, which is very long and offers lots of opportunities to overtake.

Our speed is good but we perhaps struggled to fully exploit the new tyres. Fortunately they are consistent across a stint and that’s very important for the race.

“In LM P1 it’s difficult to make up the second that we’re currently giving away to the top private teams. But we must not forget that this is a new chassis/engine package and we still lack a bit of experience.

However, over a period of six hours the consistency of our drivers can make a difference.”