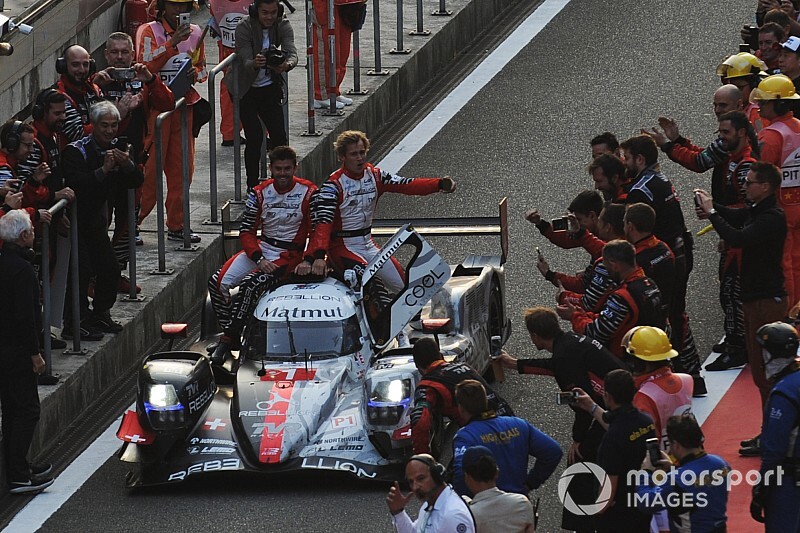 Rebellion broke Toyota's stranglehold on the WEC at Shanghai, but the series just swapped domination by one car for domination by another. The LMP1 success handicaps are creating variety but not decent racing, says Gary Watkins.

At last, a victory by someone other than Toyota in the FIA World Endurance Championship! But was Rebellion Racing's win in Shanghai last weekend really what the series needed? Yes and no is my answer to that one.

Yes, because an unbroken run of victories for the Japanese manufacturer stretching back more than a year has been sucking the life out of the WEC. No, because the series doesn't require a dominant win by one team simply being transposed with an equally dominant victory by another. That's what we got over four hours of racing around the Shanghai International Circuit on Sunday.

Peugeot will return to Le Mans with new hypercar entry