Peugeot feels it is “starting from scratch” in the FIA World Endurance Championship as it gears up for its highly-anticipated debut at Monza next month.

Peugeot will compete in the remaining three rounds of the 2022 WEC season in the top-tier Hypercar division, starting with the Six Hours of Monza on July 8-10, marking a return to the top echelon of sportscar racing for the first time in over a decade.

Not only has the French manufacturer built two brand new hybrid cars built to LMH rules, christened the 9X8, it is also handling the operational side of the team, with the entire project taking place in-house.

Peugeot did initially want to use the services of an established team and announced a tie-up with multiple LMP1-winning squad Rebellion Racing for its Hypercar programme in 2019, but the partnership was called off soon after following the Swiss company’s decision to exit motorsport.

Peugeot’s technical director Olivier Jansonnie explained that to tackle the WEC the French manufacturer has had to build an entirely new team, partly made up of staff from other departments within the Stellantis Group, greatly enhancing the scale of challenge it faces on its race debut.

“We are in a phase where we are developing the car, but we are also developing the team,” Jansonnie told Motorsport.com’s French edition. “So part of our preparation between now and Monza is also to get ready to race.

Watch the WEC 6 Hours of Monza live on Motorsport.tv (geo-restrictions may apply).

“It's been two years in the making. We already had the base of the Stellantis Motorsport teams that were involved in our previous projects, and we still have a lot of people involved in other projects at the moment, including [DS Techeetah in] Formula E.

“On the operational side in particular, this was done by teams which were transferred from other programmes in which we were previously involved at group level, and which we completed with people who arrived.

“Most of these people have experience of endurance racing and this kind of race, so they are not discovering the discipline, fortunately. 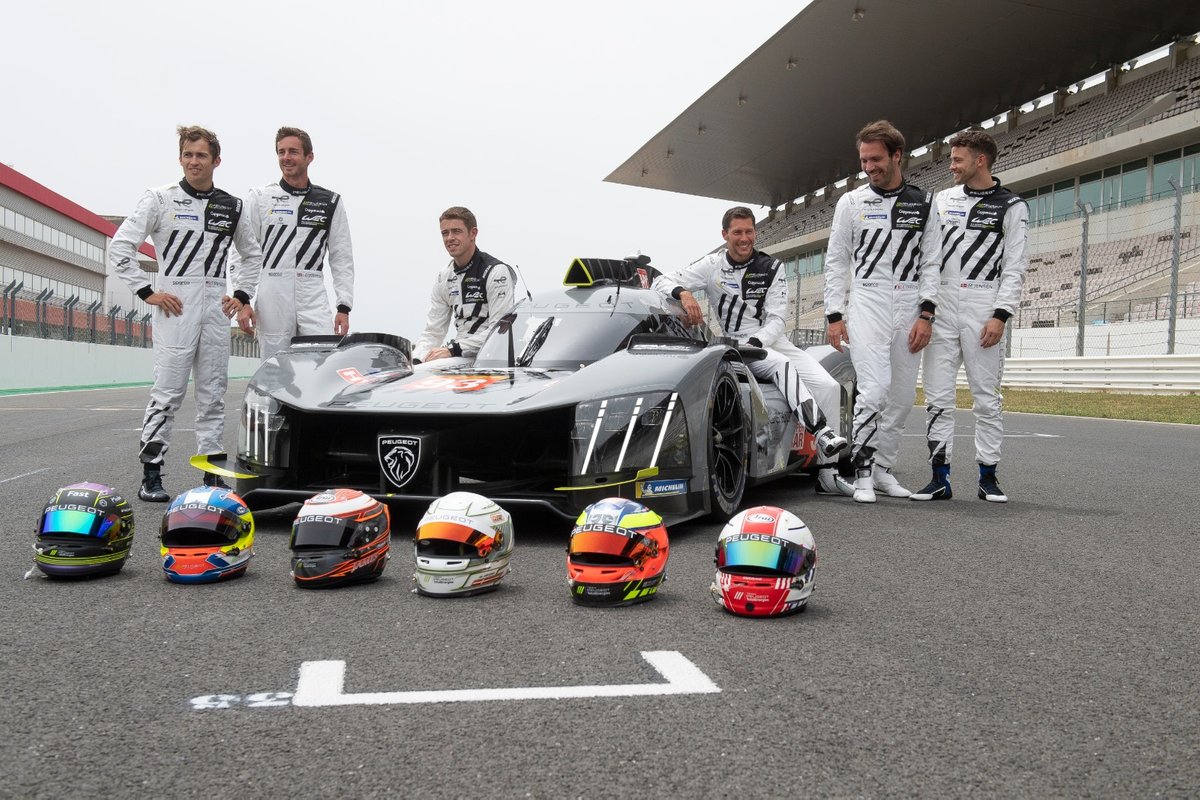 Peugeot has won the Le Mans 24 Hours three times over the years including most recently in 2009, when it clinched a dominant 1-2 against the might of Audi.

On its return to top-level endurance racing, Peugeot will go up against Toyota, which has won all but one race so far since the beginning of the Hypercar class in 2021, the non-hybrid Glickenhaus 007 LMH and the grandfathered Alpine A480 LMP1 car.

While the expectations are high from Peugeot despite it being a newcomer in the WEC, Jansonnie says it is hard to predict how the 9X8 will fare against its rivals at Monza until the Balance of Performance for the race is finalised.

“Honestly, it's very difficult to say [how we will perform], because our BoP setting for Monza is not known today,” he explained.

“We can extrapolate it in relation to our competitors because there is an extremely transparent system and we know how we will be positioned in relation to them, but we don't know our BoP setting.

"It's impossible to make references where we have driven and where others have driven in different conditions. Yes, we know that we are not within five seconds of the times [within the BoP range]. We'll see at Monza!”