Porsche’s customer 963 teams in the FIA World Endurance Championship and the American IMSA series will be forced to miss multiple rounds due to supply chain issues with its new LMDh challenger.

It means that the WEC teams are scheduled to have their cars ready for round three at Spa and the IMSA squads not until round four at Laguna Seca at the earliest.

The British JOTA team, which claimed its third Le Mans LMP2 victory this year, was the first customer team to declare a programme in WEC for 2023. This was followed by JDC-Miller Motorsports revealing its plans to run a car in the IMSA Weather Tech SportsCar Championship.

Porsche ultimately intends to have four cars in the hands of privateers in the inaugural year of the program, split equally across the WEC and IMSA, but has now confirmed those plans are delayed – having previously stated that they were unlikely to race in the Rolex 24 Hours at Daytona.

“There are supply chain problems,” said Porsche Motorsport’s LMDh director Urs Kuratle. “Our customers all knew when they signed the contracts that the cars will be delivered in April next year, and with the calendars that means Daytona, Sebring, Long Beach and Portimao it’s not possible to have the customer cars.

“We don’t like this fact, the customers not also, not even the governance bodies but that’s the way it is. We communicated that quite early, and that’s basically still the case.

“The cars will be ready at the end of April, right now we’re in communication with the customers because we want to obviously bring them as soon as possible to the car. Representatives from the customers are in the paddock this week, they joined us during our earlier tests and when we buildup the cars they’ll be a part of it to get them as close as possible.” 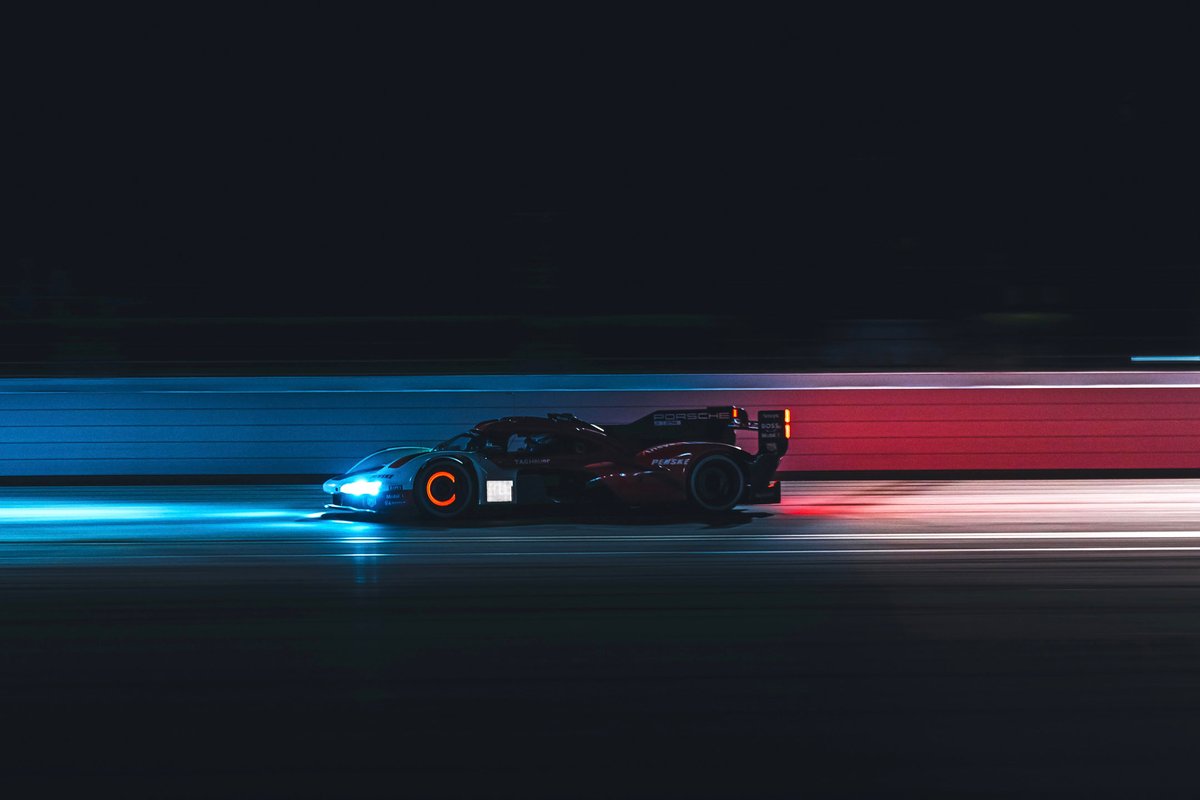 As well as JOTA and JDC-Miller, Proton Competition is expected to eventually join them with a dual programme with a pair of Porsche’s LMDh prototypes across IMSA and WEC.

It means the soonest a customer car might be seen is the JOTA car in the Spa 6 Hours WEC round at the end of April, but Kuratle could not confirm this. The first IMSA race for JDC-Miller would likely be at Laguna Seca in mid-May.

“There’s not a date yet for each car, but it will be April,” he added. “And that has never actually changed.”