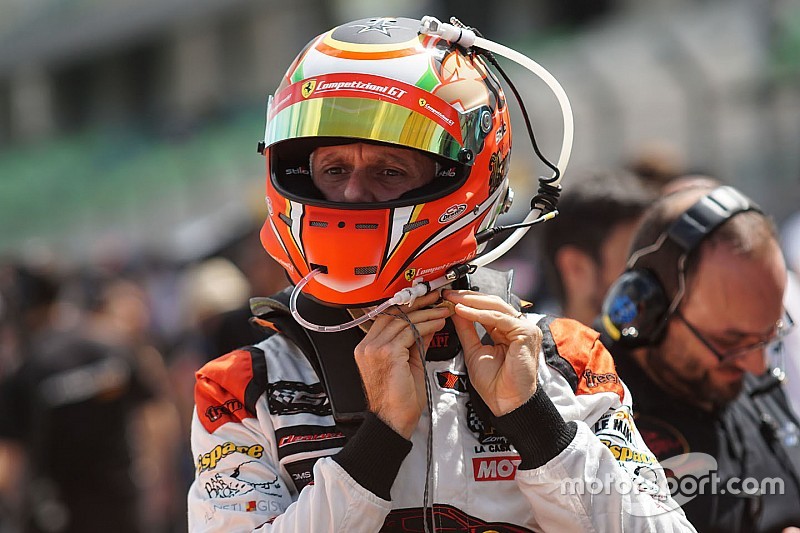 Porsche has announced that Gianmaria Bruni will join its line-up of factory GT drivers later this year, following on from the Italian parting ways with Ferrari.

Bruni's switch to the Porsche camp will come at the end of June, although Ferrari successfully blocked the 36-year-old from racing for its rival in WEC at all this season.

Porsche clarified that Bruni will be able to test for his new employer from June, and race in the US-based IMSA WeatherTech SportsCar Championship starting from July.

“We’re delighted to welcome Gianmaria Bruni, one of the world’s top GT pilots, into our squad,” said Dr. Frank-Steffen Walliser, head of the Porsche GT programme.

“He fits perfectly into our strong circle of works drivers and will join us for the second half of the season.”

Porsche has yet to name its fourth driver for its WEC GTE Pro line-up, having already confirmed Richard Lietz, Michael Christensen and Frederic Makowiecki.

Sven Muller and Romain Dumas are believed to be the most likely candidates for the final vacancy.

New LMP1 cars nearly as fast as predecessors in testing