Porsche is preparing for part two of the World Endurance Championship 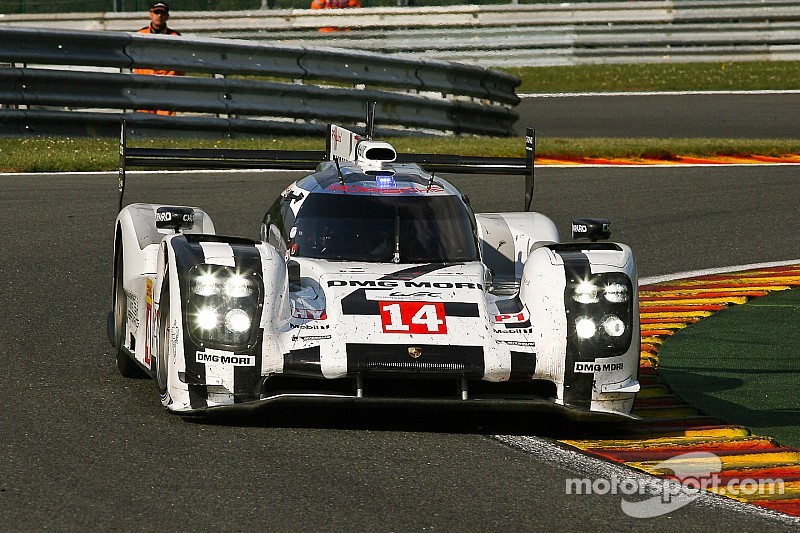 Stuttgart – To prepare for the second part of the FIA World Endurance Championship (WEC) the Porsche Team has been testing with the Le Mans Prototype Porsche 919 Hybrid for three days at the Eurospeedway Lausitz near Dresden in Germany. The Porsche works drivers Neel Jani (Switzerland), Romain Dumas (France) and Mark Webber (Australia) covered 2,031 kilometres in total. The other three LMP1 works drivers, Timo Bernhard (Germany), Brendon Hartley (New Zealand) and Marc Lieb (Germany) tested in July in Paul Ricard, South of France, where they did 2,167 kilometres.

The introduction of our new aero update was important.

Conditions at the Eurospeedway were fine from Tuesday to Thursday inclusive. The track was dry with ambient temperatures up to 20 degree Celsius and occasional gusty winds.

Team Principal Andreas Seidl drew a positive conclusion to the test: “The target is to systematically improve the 919 Hybrid’s performance. That wasn’t possible before the Le Mans 24-Hours as we had to focus on reliability and had to freeze the car specification. Nevertheless we saw the car’s potential and learnt a lot during the first three championship events. Now we are working our way through the job list. We have successfully tested here with improvements in all areas of the car. The introduction of our new aero update was important. It provides a higher downforce level and should help to improve the 919 Hybrid’s race performance for the remaining rounds of the championship. The team did an excellent job in preparing and conducting the test. Thanks to this we were able to complete our programme in its entirety and are really pleased with these three days.“

Early in September the Porsche 919 Hybrid will undergo another test before 20th September when the fourth of eight rounds of the FIA World Endurance Championship is held in Austin, Texas (U.S.). The further four six-hour-races will take place in Fuji (Japan, 12th October), Shanghai (China, 2nd November) and São Paulo (Brazil, 30th November).