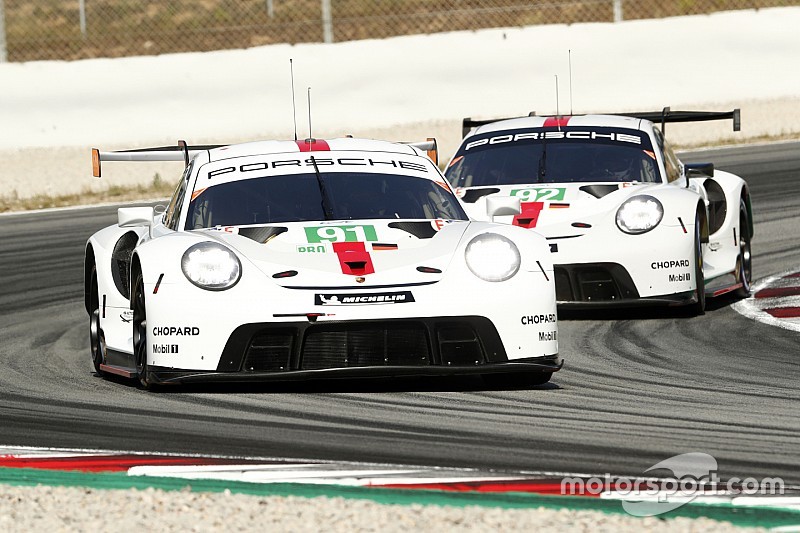 Ferrari driver James Calado believes Porsche will remain the "reference" team in the GTE Pro class of the FIA World Endurance Championship next season with its all-new 911 RSR-19.

Porsche is the only GTE Pro manufacturer heading into the new campaign with an unproven car, and has already dismissed the notion that it could be disadvantaged by the class's automated Balance of Performance (BoP) system as Aston Martin and BMW were last season.

"The Porsche is there – in testing and tyre testing they’ve always been quicker," Calado told Motorsport.com. "They’re the reference.

"It will be close hopefully. It’s the same BoP as where we finished the last [six-hour] WEC race [at Spa], so we’re at a disadvantage. It will be similar kind of story to then and what we saw at Sebring, that kind of pace."

He added: "Coming in with a new car, you never know what will actually happen, but I do know as a driver with a new car you’ve more to play with, more things to hide, and I’m sure a team like Porsche will manage that really well. I’m sure their car is quicker than ours.

Miguel Molina, who replaces Sam Bird alongside Davide Rigon in Ferrari's #71 car this season, likewise sees Porsche as the team to beat in 2019/20.

"As I know from when I was in the DTM, whenever you bring out a new car or an evolution it is always better," Molina told Motorsport.com. "Then, they already had a great car last year and this year they will have improved it much more.

"They will not show anything until the first races, but logically they will have a significant margin of which we hope to be up to later.

"We have a good base, we are optimising weak points that we had in the car and I hope to be able to squeeze it to the maximum level and make a great season."

Molina also agreed with Calado's assessment that the hangover from last year's auto-BoP is likely to affect Ferrari's chances in the Silverstone opener.

"They still have a bit of an advantage and we are a bit disadvantaged in that regard," he said. "Hopefully if not in the first race, from the second we can be a little more competitive. 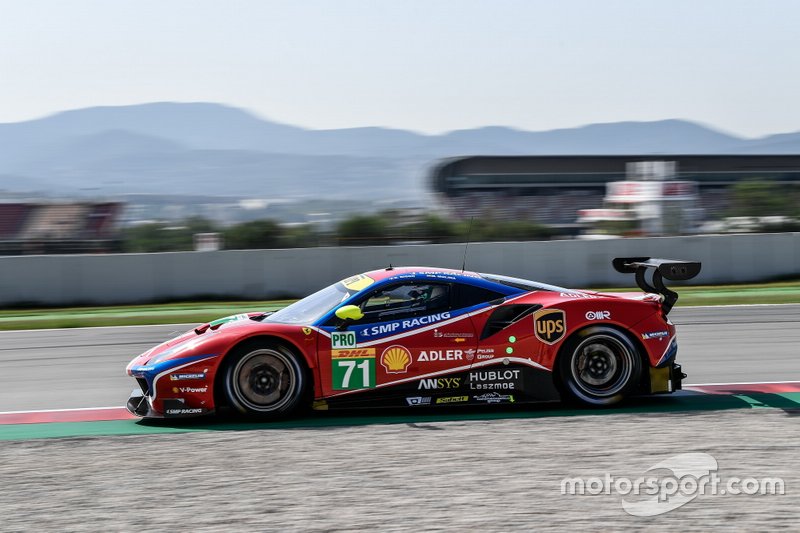