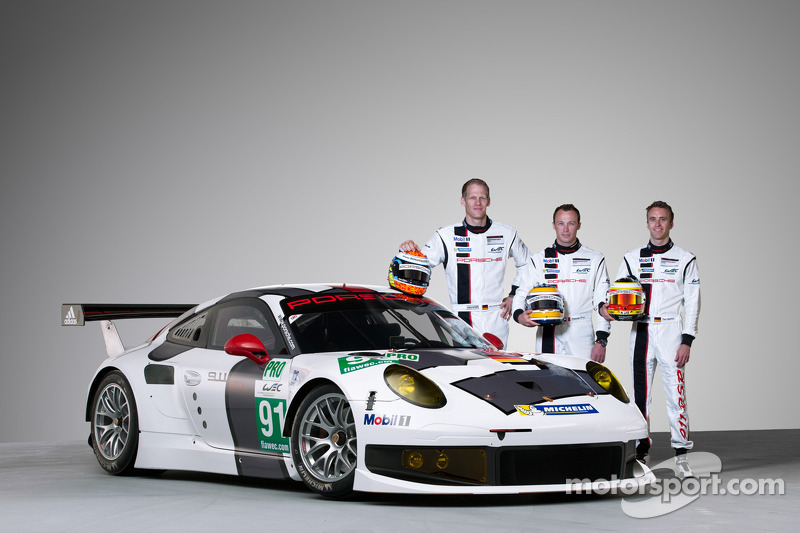 The new car is characterised by consequent lightweight design and sophisticated aerodynamics.

Stuttgart. At the six hour race on the Silverstone Circuit, which signals the start of the 2013 World Endurance Championship (WEC) season on 14th April, the Porsche 911 RSR celebrates its race debut.

Running the campaign on the storied 5.981 kilometre circuit in the British Midlands is the Porsche AG Team Manthey works team with Olaf Manthey at the helm. 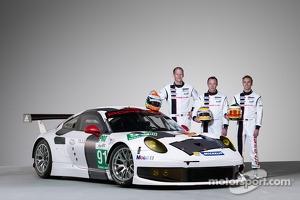 The Porsche 911 RSR delivers 460 hp and is based on the seventh generation of the iconic 911 sports car. As the successor to the winning 911 GT3 RSR, with which Porsche customers scored many victories and title wins since 2004, it is characterised by consequent lightweight design and sophisticated aerodynamics.

The look of the new 911 RSR is dominated by the flared mudguards and the deep cooling air intakes at the front. The exceptional vehicle styling honours the anniversary “50 years of the 911”.

Hartmut Kristen, Head of Porsche Motorsport: “The whole team is ready and raring to tackle the first race with the 911 RSR. Our squad has worked extremely hard over the last months to make our new car competitive right from the start.”

Joerg Bergmeister (# 91): “I’m looking forward to my premiere in the WEC – in the most beautiful and spectacular 911 ever.” Patrick Pilet (# 91): “To share the cockpit with such successful Porsche pilots like Joerg and Timo is a great and exciting challenge.”

Richard Lietz (# 92): “We face very strong opposition from the works teams from Ferrari and Aston Martin. In Silverstone we’ll see where we stand.”

Romain Dumas (# 92): “I’m looking forward to racing the new 911 RSR with Marc and Richard and I’m confident that we’ll make a good start into the season.”

The ORECA 03 LM P2 on the launch pad for Silverstone