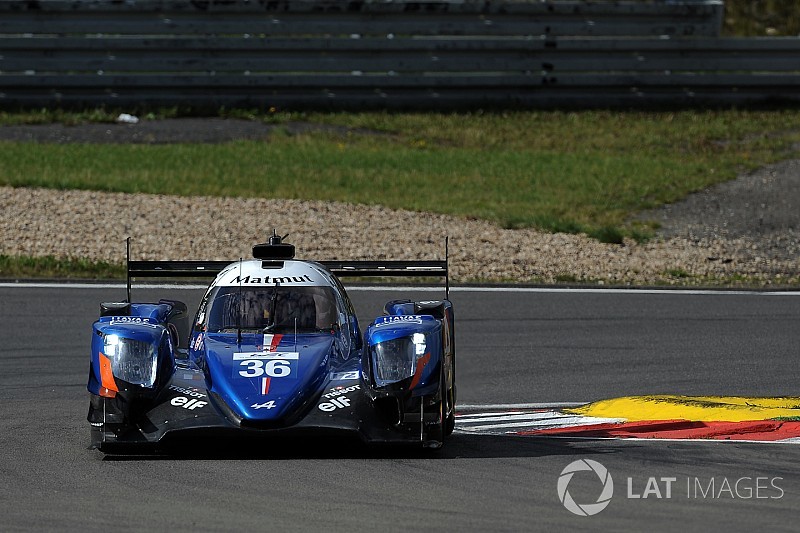 Matt Rao has split with the Signatech Alpine LMP2 squad for the next round of the FIA World Endurance Championship in Mexico City.

After making his full-time WEC debut last season with Manor, former F3 driver Rao switched to Signatech this year to be the designated silver driver in the team's line-up alongside Nicolas Lapierre and Gustavo Menezes.

However, the entry list for September's 6 Hours of Mexico shows that the 23-year-old Briton has been dropped by the French outfit in favour of another silver-rated driver, Brazil's Andre Negrao.

Signatech had run a second car at Spa, Le Mans and the Nurburgring for Negrao, Pierre Ragues and Nelson Panciatici, who took a class podium in the Le Mans 24 Hours behind the two Jota Sport-run Jackie Chan DC Racing cars.

Now Negrao moves over to join Lapierre and Menezes, and is expected to remain in the #36 Alpine for the remaining races of the season.

As well as the second Signatech car, also absent for the Mexico race are the ByKolles LMP1 team, whose programme ended after this month's Nurburgring race, and the Tockwith Ligier, which is reportedly in line for further outings in Shanghai and Bahrain.

It means a total of 26 cars will line up at the Autodromo Hermanos Rodriguez, one less than at the season-opening Silverstone race.

Porsche to end LMP1 programme after 2017