Rebellion Racing has made a late entry of a second privateer LMP1 car for the opening round of the 2019/20 FIA World Endurance Championship at Silverstone next month. 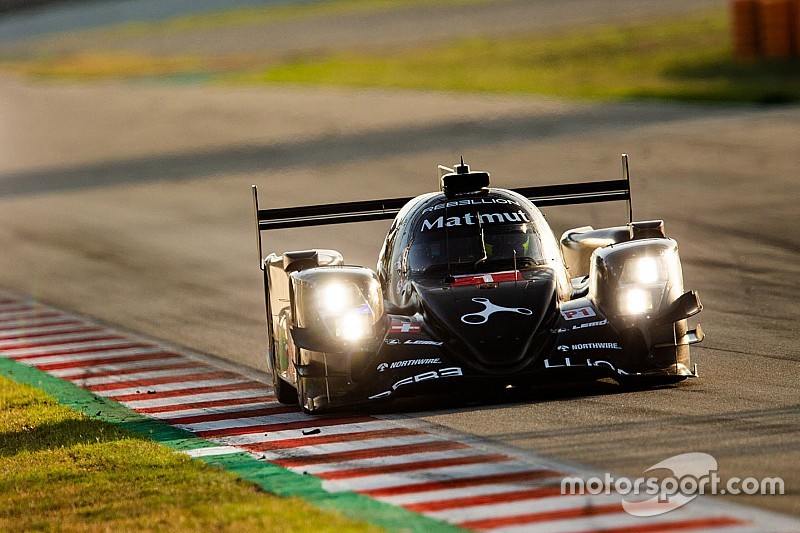 The Swiss entrant will field an additional Rebellion R-13 for Loic Duval, Pipo Derani and Nathanael Berthon at Silverstone on September 1 after initially downscaling its WEC entry to one car from the two it entered for the full series in May.

Rebellion has never made any secret of its ambition to again run two cars and has stated that it is planning to return to full strength at the Spa and Le Mans 24 Hours WEC rounds next year.

Rebellion owner Alexandre Pesci said: “At the end of many negotiations, the team managed to enter a second car for this first round of the WEC and keeps on working to be able to line up two cars in each round of the WEC, although priority will be given to Spa-Francorchamps and the Le Mans in 2020.”

It is understood that Rebellion is planning to continue with the second car beyond Silverstone with an unchanged line-up, although Duval would be unavailable for the Fuji round in October because of a clashing DTM commitment.

The R-13 confirmed for the full season will be raced by Bruno Senna, Gustavo Menezes and Norman Nato.

Rebellion's two entries will line up alongside the two factory Toyota TS050 Hybrids and a pair of factory Ginetta G60-LT-P1s in a six-car LMP1 field at Silverstone.