Swiss company Rebellion has announced it will cease all motorsport-related activities after this year's Le Mans 24 Hours, signifying the end of its LMP1 project.

Rebellion, which has been present in the FIA World Endurance Championship since the series' inception in 2012, will take part in the remaining four rounds of the current 2019/20 season before bowing out following the Le Mans finale in June.

It has a sole Gibson-powered R-13, a chassis built and largely run by French company Oreca, entered in the WEC full-time, but has already announced plans to bring back its second car for the penultimate round of the season at Spa and Le Mans.

Rebellion's decision to end its motorsport activities appears to annul its planned alliance with Peugeot that had been announced in December regarding the French manufacturer's forthcoming hypercar project, due to commence in 2022.

Peugeot has already clarified its plans are not affected by Rebellion's decision.

“Motorsport has been a great resource for Rebellion," commented company president Alexandre Pesci. "The circuits have been exceptional showcases and an important sounding board for our brand with a very wide audience. The returns on investment of these activities in the motorsports business have been more than satisfactory.

"We are giving ourselves time to redefine the contours of our business, but the effects of this decision will be immediate for the racing department as soon as the WEC season ends.

"These are not easy decisions to make and we are saddened that we will not be able to meet our past commitments for the years to come.” 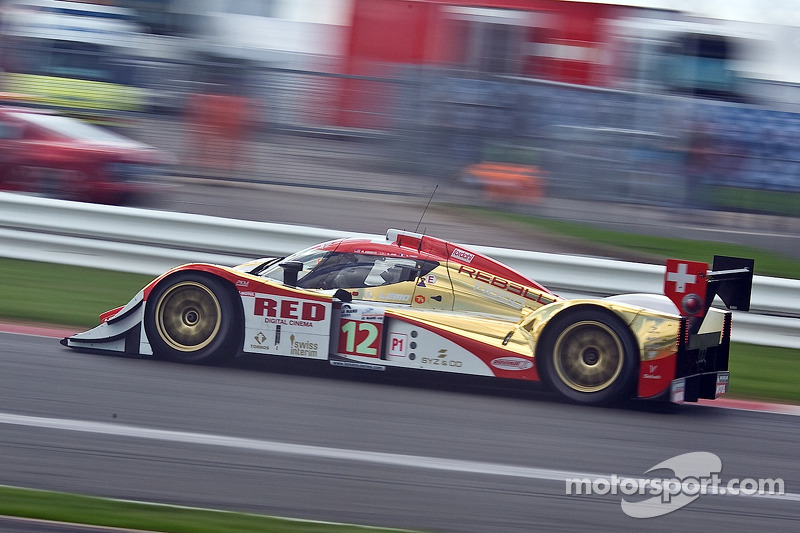 Since then, the team has participated in the LMP1 division at Le Mans every year bar one, winning the non-hybrid class in 2014 and taking an outright podium for the first time in 2018.

It emerged as Toyota's closest challenger during the 2018/19 WEC season after Porsche's withdrawal from LMP1 left the Japanese firm as the only manufacturer team in the class, inheriting victory at Silverstone when both Toyota TS050 Hybrids were disqualified.

Rebellion's first LMP1 triumph followed a one-year sojourn for the team in LMP2 in 2017, when it won the class title with Bruno Senna and Julien Canal.

Pesci also took part in this year's Dakar Rally with a Rebellion-branded buggy as part of a tie-up with two-time Le Mans winner Romain Dumas' RD Limited operation (pictured below). 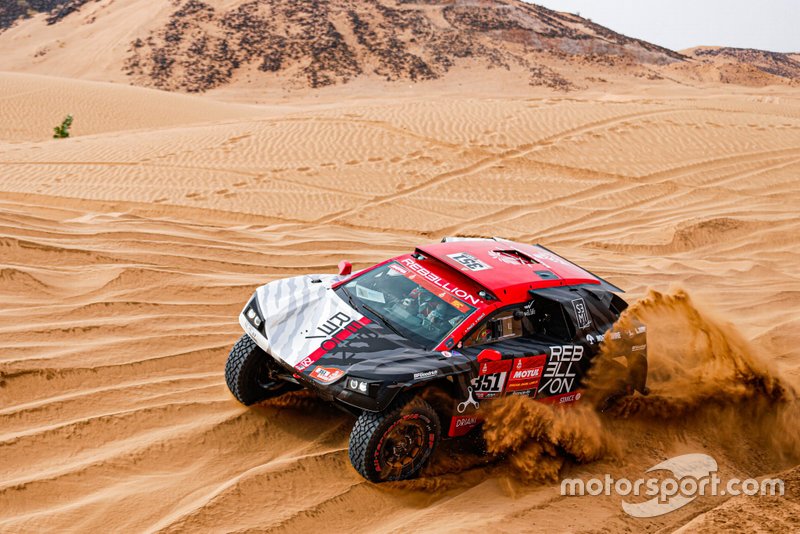