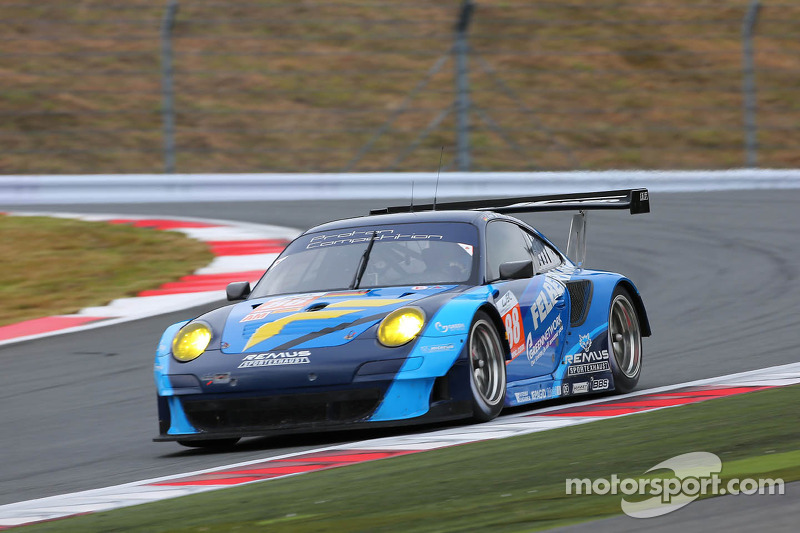 A positive fourth place arrived at the end of the six hours of the race.

Paolo Ruberti ended close to the podium in the penultimate round of FIA WEC 2013 held in Shanghai. 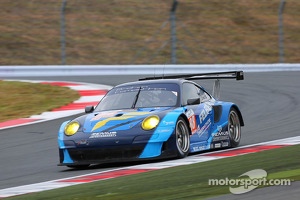 The Italian driver, as always on track with co-equipers Gianluca Roda (ITA) and Chistian Ried (D) at the wheel of the number 88 Porsche 911 RSR was the quickest of class LMGTE Am sine qualifying where he set the fastest time.

A positive fourth place arrived at the end of the six hours of the race, a result that was enriched by the fastest lap of the race set by Ruberti during lap 142.

Paolo Ruberti: "Personally I would say that things went fairly well with the quickest time in qualifying and in the race. We hoped for a podium finish though but we just missed on it. The appointment is then for next 30th November in Bahrain where we will try to finish the season with a positive result".

A word from... Tom Kristensen