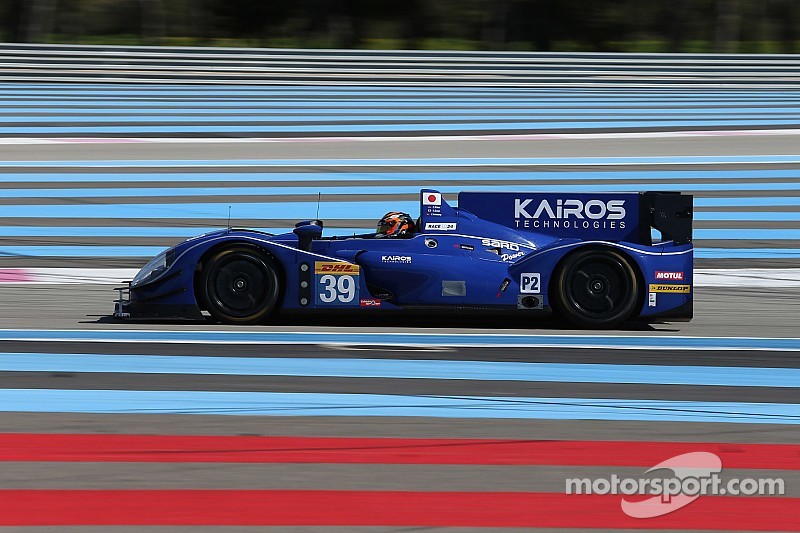 Confusion continues to surround the newly named SARD Team Morand this evening after it was revealed earlier today that they will not compete in the first round of the FIA WEC at Silverstone this weekend. The team have submitted two entries for the WEC and the Le Mans 24 Hours with a pair of Morgan Evo chassis’.

We have a lot of unanswered questions and have not been kept up to date with what is going on. I would say that in my entire career I have not seen this level of confusion and unprofessionalism

The Swiss team had formally announced at the official test days last month that the Texas based electronic encryption company Kairos Technologies was to own the outfit 100%. However, the late nature of the withdrawal from Silverstone has caused significant friction between the parties and Motorsport.com understands that the deal has not been completed and is now in danger of not being concluded at all.

Motorsport.com this evening spoke to one of the teams drivers, who wished not be named, about the situation.

“The situation does not appear to be too good, obviously,” he said. “We have a lot of unanswered questions and have not been kept up to date with what is going on. I would say that in my entire career I have not seen this level of confusion and unprofessionalism so close to what should be a really good season in the WEC. To say I am disappointed is a huge understatement. I just hope that Benoit and the investors get this mess resolved very quickly and we can go racing.”

Motorsport.com has discovered that the team’s trucks were scheduled to leave for Silverstone on Tuesday evening but were told not to at the last minute. Benoit Morand has been in crisis meetings with Kairos Technologies since the Prologues test two weeks ago.

Kairos has also announced they will partner the Greaves Motorsport team in the ELMS this season. An initial communication confirming a tie-in with Morand’s team was released but then retracted last month before a subsequent formal launch at Paul Ricard some days later.

Key engineering staff for the Team SARD Morand team, some of who were at Silverstone today, have also been left in the dark as to what the future plans of the team are. Motorsport.com has discovered that Hideki Noda, who represents SARD has become increasingly nervous about the precarious situation of the team in recent weeks and is believed to be exploring alternative avenues for the SARD organisation already.

In addition to the no show of Team SARD Morand today, there is also confusion as to the teams ‘Race to 24’ initiative which is due to be screened this Sunday after an initial delay. A driver from an extensive list of hopefuls is scheduled to be chosen to partner Oli Webb and Pierre Ragues in the No.43 Morgan Evo at Le Mans.

This evening Team SARD Morand issued a press release stating: “Due to administrative and legal reasons, Benoit Morand and his crew will miss the opening round of the championship.

“From now on, everything is done to race in Belgium for the second round of the FIA World Endurance Championship and for the remaining rounds of the season.”

Analysis: How COTA used Taylor Swift to save the US GP