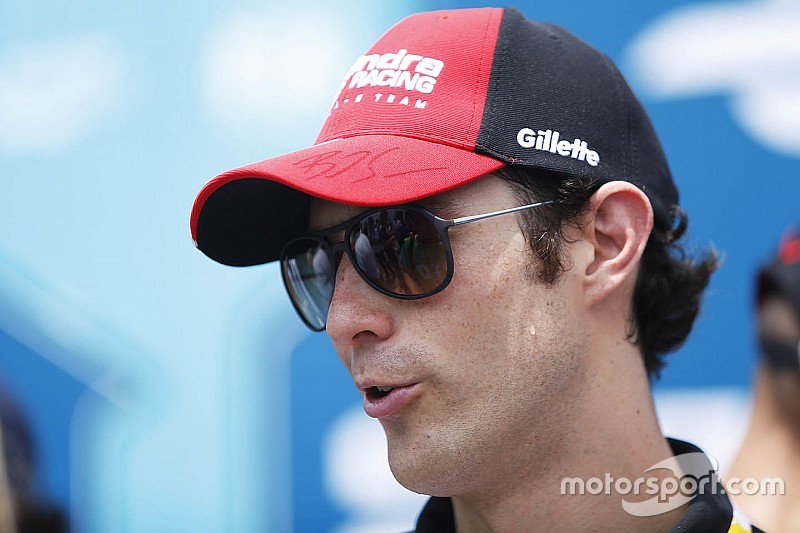 Bruno Senna is set to compete in the 2016 FIA World Endurance Championship in addition to his Mahindra Formula E commitments.

Senna has been previously linked to a potential role in a newly-structured Morand team, which is poised to run a Ligier JSP2 next season.

“We have still not finalised it, but everything is going well and I think hopefully soon we will be able to make some announcements,” the 32 year-old Brazilian told Motorsport.com.

“The team is decided but it's still getting together, so it's not a current team in the normal way. There are a few changes going on.

"I'm looking forward to driving it and hopefully we can win the championship if we are strong enough.”

Senna has previous prototype experience, having driven a Courage ORECA-AIM in the 2009 Le Mans Series, where he scored a best position of third at the opening round in Barcelona.

A continuation of Senna’s role at McLaren as a GT driver in the Blancpain Endurance Series is also expected next season.

“I am looking also to continue with McLaren, so 2016 will be very busy year for me together with Formula E,” he added.